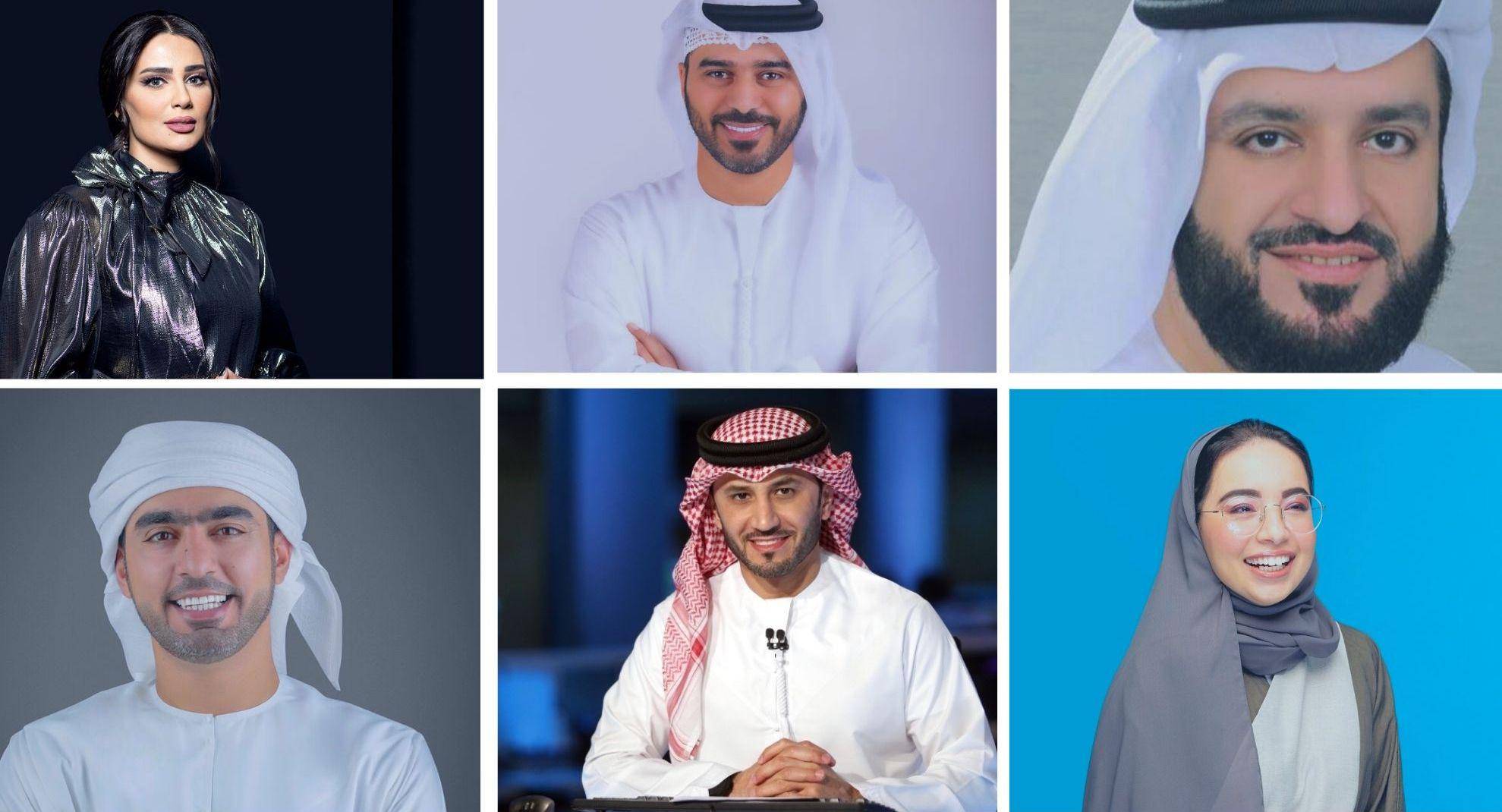 Journalists, young Arabs and social media influencers to discuss public perception of influencers and the rise of disinformation during the Covid-19 pandemic at the 10th International Government Communication Forum (IGCF) .

IGCF 2021, to be held at Expo Center Sharjah on September 26-27, will feature a series of interactive sessions, including “The Fifth Generation of Ideas”; a debate on the role of influencers in society entitled “Infodemic”; “Misleading news in the time of the coronavirus”; and a session for journalists entitled “Perspectives on Journalism”.

Led by leading industry experts, these discussions and workshops at IGCF 2021 – organized under the theme “Historical lessons, future ambitions” – aim to promote critical thinking as a key factor in effective communication , both in general and in the public sector.

The impact of influencers

The session titled “Infodemic” will discuss the public’s perception of social media influencers, the role of influencers in shaping their country’s image and how government communications departments can cooperate with them. them to fight “infodemic”, which refers to the rapid spread of both accurate and inaccurate information.

Youth and the “fifth generation of ideas”

This interactive session, organized within the framework of the Arab Youth Forum, will focus on several key areas of concern, including the perception by the young generation of the societies of the future and its role in strengthening them, among others.

The session will be moderated by Maitha Mohammed, a young Emirati artist and content creator who targets young Emirati and their parents through her work, and Marwan Al Shehhi, TV host on Sama Dubai and member of the UAE Youth Council. united since 2019.

Fake news in the time of Covid-19

Mohammed Jalal Al Raisi, Executive Director of the UAE News Agency (Wam), will lead this interactive session, which will discuss the pandemic disinformation campaign on social media and its implications for society and international security.

The future of journalism

Over 30 local and international media editors will discuss the challenges of the future of journalism against the backdrop of a deep and rapid digital transformation of the media industry.

Experts will also come up with thoughtful solutions to keep the newspaper relevant in the digital age. The session will be moderated by media staff Marwan Al Hel.