ST. PETERSBURG, Florida – Even people who don’t know great artists have been exposed to Andy Warhol’s work. His painting Campbell’s Soup Cans has been assimilated in our advertising world as a repeated icon of consumer products.

Warhol’s portraits of famous people like Marilyn Monroe, Lucille Ball, and Debbie Harry can be found all over the internet in matching silkscreens, from wall hangings to T-shirts.

Now, Bay Area residents can learn more about this artistic genius with a new “Warhol’s West” exhibit at the James Museum of Western and Wildlife Art.

“A lot of people are familiar with Andy Warhol’s work, but they don’t necessarily know his love for the West,” explained Emily Kapes, art curator at the James Museum. “He felt like he was at home in the West, so he celebrated it through his work.”

Those familiar with Warhol’s working style will see his fantastic recreations of historical figures known to the West.

Kapes said: “Warhol used a lot of famous faces in these portraits like Geronimo and Sitting Bull and [General] Custer with Annie Oakley. “ 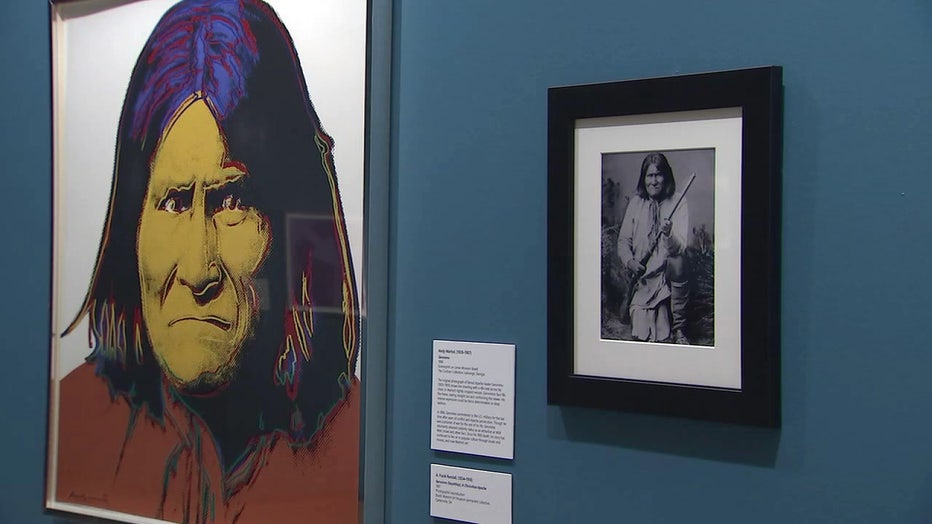 To benefit the viewer who sees these portraits, the museum offers a side-by-side comparison.

“A really special aspect of this exhibit is that we include the base materials that Andy Warhol used to make his screen prints,” Kapes said.

Thus, the portraits are visualized with the photos or other media from which the artist was inspired.

Warhol’s experienced viewer will recognize his same style and familiar use of bright colors contrasting sharply with the source material.

“He used old photographs and postcards and stills from movies,” Kapes said, “He quickened him.” 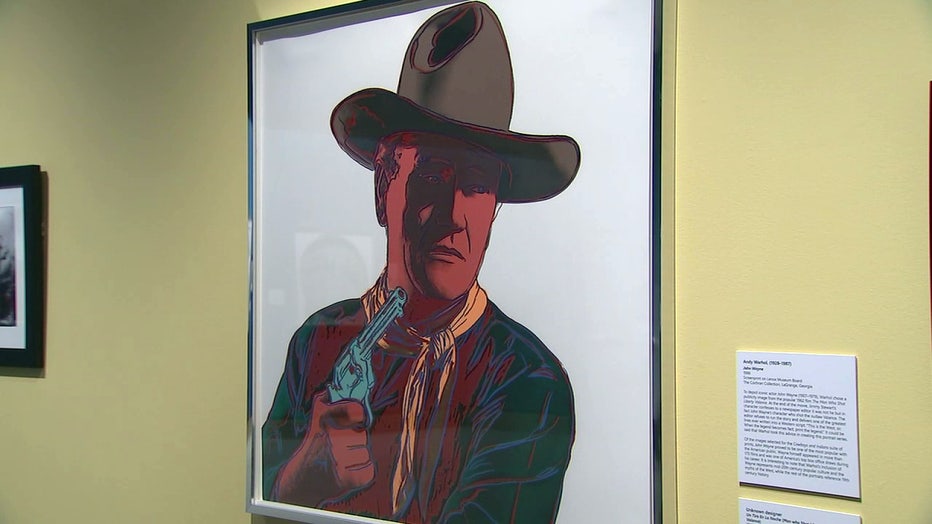 Much of this exhibition shows the last works of Warhol’s career and his success in the screen printing process.

“I think one of the reasons the Cowboys and Indians series didn’t get so much attention was because it was at the end of its career,” Kapes explained. “It was unexpected that he would die the following year.”

The exhibition is here at the James Museum until January 9, 2022.

“Andy Warhol loved the West and we want to share it with everyone,” Kapes added.