The Irish art market ends the year in good shape 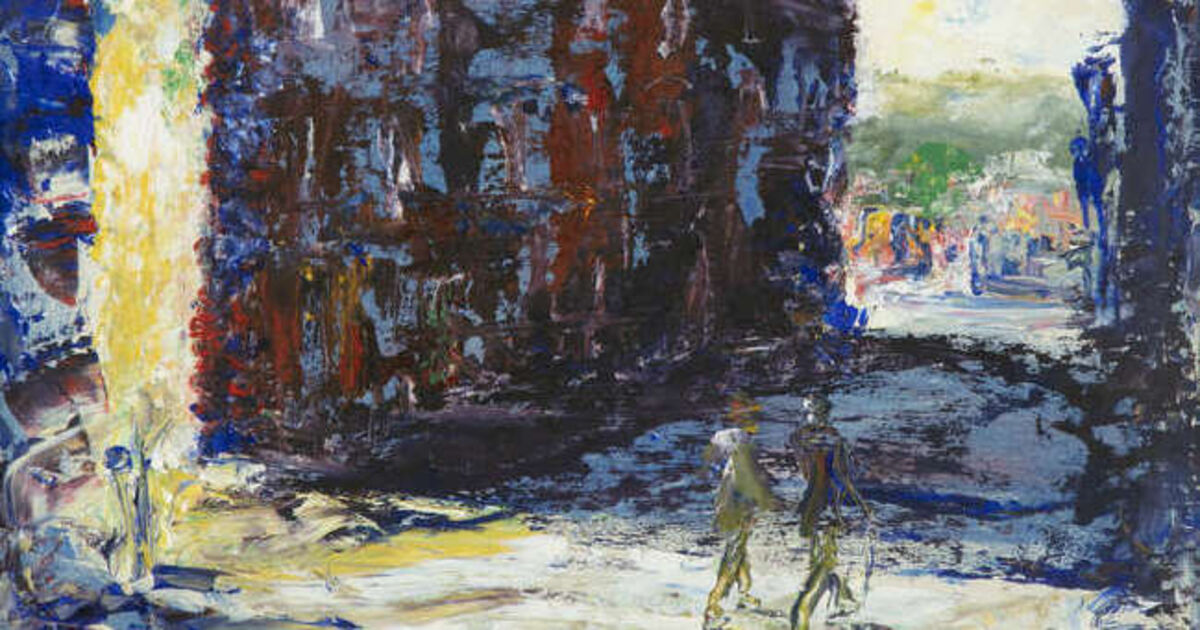 The Irish art market ends the year in good shape

A hammer price of €160,000 for a small oil painting by Jack B Yeats at the James Adam sale in Dublin last week is a testament to the health of the Irish art market as 2021 draws to a close.

Through the streets to the hills measures just 9 inches by 14 inches and easily topped the $150,000 top estimate.

Bogland Connemara by Paul Henry made €100,000 and an Aubusson tapestry by Louis le Brocquy made €80,000 at the hammer.

A Western Lake and Mountain Landscape by Henry sold for €75,000 and Composition by Evie Hone sold for €46,000.

At least £12m worth of Irish art changed hands during the winter sale season at Sotheby’s, from Veres, Bonhams, Whyte’s, Morgan O’Driscoll and Adam’s.

Little Blue Piece, an etched, tinted and blown cut glass work by Cork-based Maud Cotter, fetched a hammer price of €2,400 from a high estimate of €1,600.

An Italian mannerist painting by The Baptism of Christ, once in the collection of Cork Mayor Augustine Roche, sold for the hammer price of £1,300 at Sheppards sale of the contents of Seafield House, Donabate, Dublin last week.

Welcome to Cuas by Dingle-based artist Liam O’Neill fetched £14,000 at Morgan O’Driscoll’s wall art auction last week. It is a colorful treatment of four men in a currach returning from a fishing trip.

Cuas is located near Brandon Creek, reputed to be St Brendan’s starting point for crossing the Atlantic in the sixth century.