“Last week, across London and beyond, was the first real test of the contemporary market in 2017”

“Last week, across London and beyond, was the contemporary market’s first real test of 2017 and by any measure it turned out to be in poor health. All the evidence is there; approaching double the total we achieved this time last year, high prices for a wide range of artists and increased activity around the world. – Alex Branczik, Head of European Contemporary Art at Sotheby’s.

After ten minutes of bidding, Eisberg, 1982, desolately beautiful, by Gerhard Richter, sold for 17.7 million pounds sterling / 21.6 million dollars / 20.4 million euros (est £8-12m) to 5 bidders, including Asian interests. One of only three Iceberg paintings by the artist, this work had remained in the same collection since 1983, the year after it was made. Georg Baselitz’s ‘Hero’ painting Mit Roter Fahne (With Red Flag), 1965 set a new record for the artist when it sold for £7.5m/$9.1m / €8.6 million (est. £6.5–8.5 million). From the artist’s groundbreaking “Heroes” series, this work cemented Baselitz’s reputation as one of the most provocative and compelling voices of the post-war period. Exceptional exhibition history, having been featured in numerous retrospectives, including the landmark exhibition at the Royal Academy of Arts in London in 2007. The Baselitz and Richter’s outstanding results led to a stellar evening for German art d ‘after war : 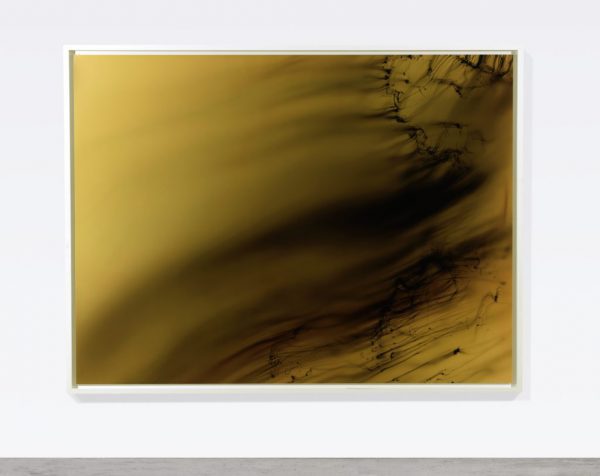 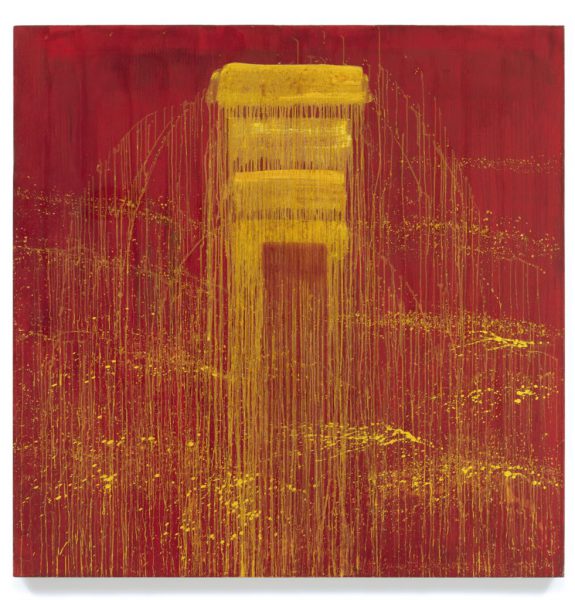 Pat Steir made a blistering debut in London tonight. No work by the artist has ever been auctioned in London before. His ‘Four Yellow / Red Negative Waterfall’, given to the seller by the artist 20 years ago, fetched £680,750 / $829,154 / €784,700, after competition from six bidders. This doubled the existing artist record set at Sotheby’s in New York last week. he sale kicked off with a record £236,750 ($288,362) for Carol Rama. She died in 2015 at the age of 97, but only now is momentum building for her work. This is the fifth time his record has been broken since the start of last year, and the first time we have featured a work by the artist at Sotheby’s London in 14 years. (est. £70,000-100,000.) On the artist’s 87th birthday, a new record was set for Swiss artist Franz Gertsch when ‘Luciano II’ grossed £2.7m/3 $.3m/€3.2m, replacing the record set by Sotheby’s in 2011 for a portrait of the same sitter. (est. £1.5–2 million). The work was purchased this evening by Mr. Ben Frija, from Galleri K in Oslo. Mr. Frija will represent Franz Gertsch at the next TEFAF fair in Maastricht.