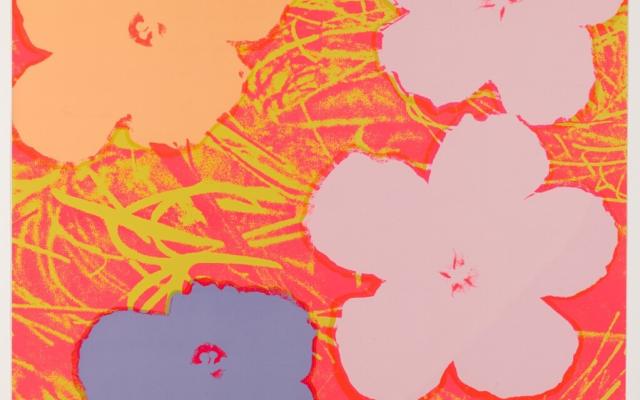 Sotheby’s is delighted to present Contemporary Art, which brings together an eclectic selection of works by established masters alongside emerging artists, thus opening a dialogue between different generations.

Works by international icons such as Andy Warhol, Carlos Cruz-Diez and Damien Hirst will be presented alongside renowned Italian artists such as Alighiero Boetti, Mario Schifano and Claudio Parmiggiani.

The featured lots in the sale range from iconic Monochrome blue by Yves Klein, who will make his first appearance on the market after having been part of the same Italian private collection for over 60 years, for Nola, one of Banksy’s most famous series and now considered the landmark of New Orleans, to a quintessential 60s Hans Hartung canvas with its blues and scratchy undertones so distinctive of that period.

The sale also features a carefully selected group of emerging Italian contemporary artists. Cutting-edge works by Luca Pozzi, Giorgia Severi and Nicola Caredda will be presented along with an exciting core of ceramic works by Bertozzi & Casoni, Alessandro Roma and Sissi.

Other highlights include a Ugo Nespolo silhouette motorcycle, currently on display in Piazza Duomo in Milan, which will be offered to support Motomorphosis’s international civic and road education projects in schools and universities. 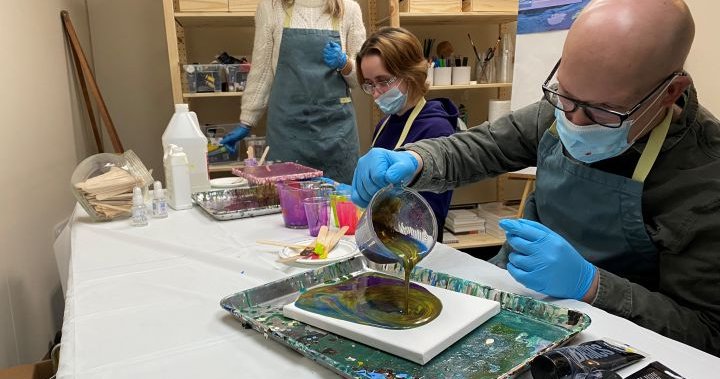