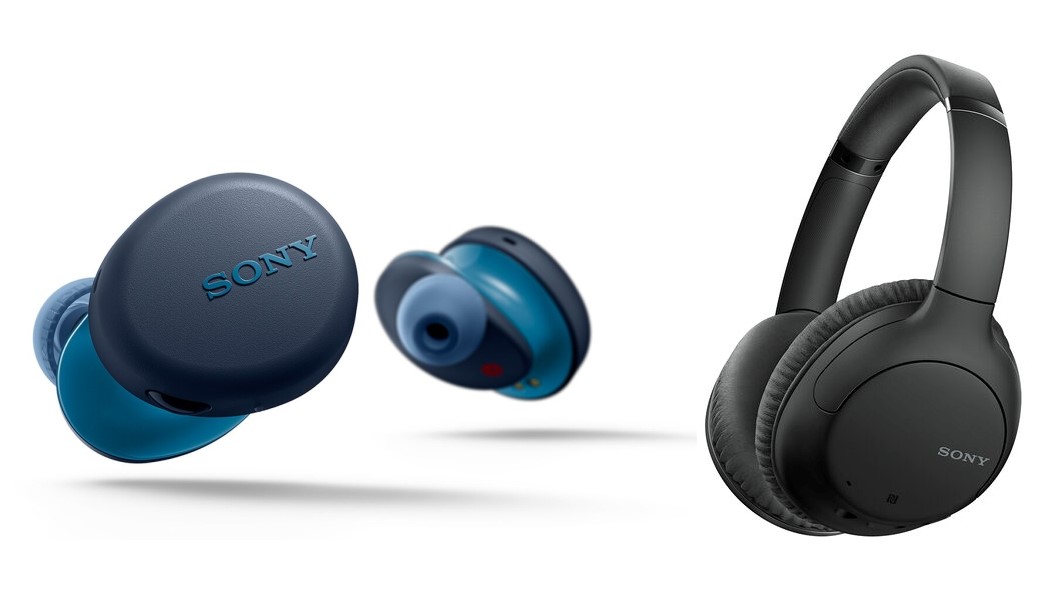 The influx of budget bluetooth headphones once audio jacks started disappearing from smartphones prompted brands like Sony to focus more on the more affordable segment while its high-end WH-1000XM3 continues to experience critical success and gain followers. Until they get their successor this year, Sony dropped a few new options, one truly wireless and one on-ear, in the mid-price range. 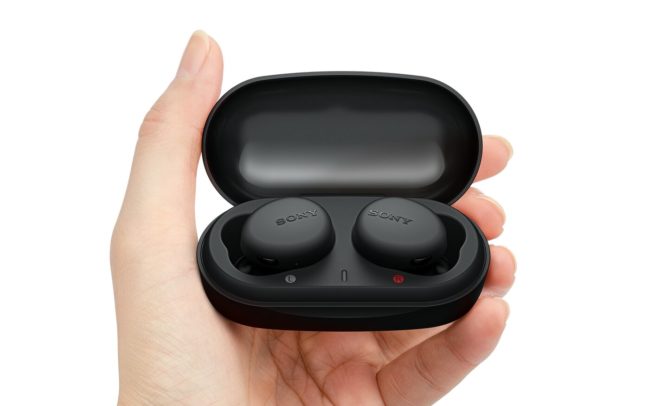 Forgotten WF-XB700, in classic Sony fashion, true wireless headphones are rated IPX4 for some basic water resistance and come with Sony’s Extra Bass feature, which does what it says on the tin. Each earpiece receives its own audio stream from the source device to avoid latency and allow for one-time use. They are designed to last up to 18 hours of battery life in total, 9 hours from the buds and the rest on additional charges from the case. A quick 10-minute charge can give you up to 60 minutes of playback, according to Sony. They support hands-free calling and allow you to call your phone’s voice assistant.

The supra-auricular WH-C710N the headphones follow on from last year’s C700N and bring quite a few improvements. For one thing, the new model now looks much more in line with the general matte design that Sony uses in the rest of its lineup. They also support AI-enabled noise cancellation, but the driver is 30mm smaller compared to the 40mm of its predecessor. It is not known to what extent this will affect the audio quality. The headphones are said to last for up to 35 hours, and you can get 60 minutes of use from a 10-minute charge. 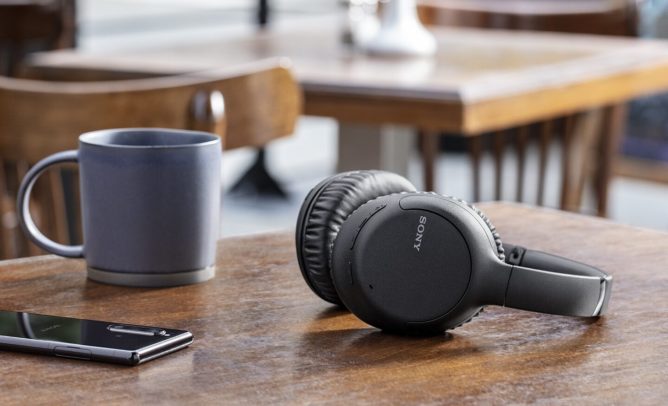 Both headphones for the US are expected to be available for pre-order this month. Sony has not shared a definitive release date, although it has itemized their prices – $ 130 for the headphones and $ 200 for the on-ear headphones. By comparison, the 2019 C700N came out with an MSRP of $ 130, while we recently spotted the top-tier WH-1000XM3. retail for only $ 230.