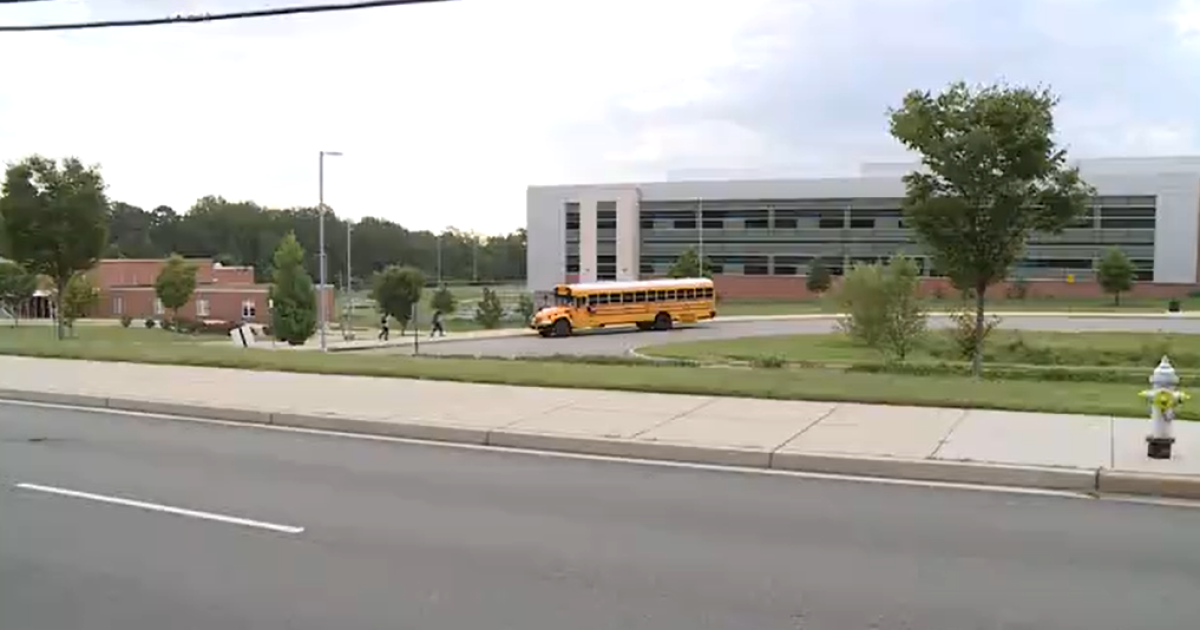 Richmond Public Schools said they had been made aware of an Instagram post referring to the school shooting at Heritage High School in Newport News, and suggested another one could occur in Richmond schools on Tuesday – in particular to Huguenot.

The district said it immediately worked with Richmond Police to increase their presence around the school.

A Richmond Police spokesperson said while their team could not find anything that would lead them to believe the threat is credible, they are working with Homeland Security to continue the investigation.

Some parents announced that they decided to keep their students at home on Tuesday because they were concerned about the potential for a school shooting.

Meanwhile, CBS 6 spoke with Richmond School Board member Jonathan Young, who said there were protocols in place to ensure students do not bring weapons into the building.

“If you’ve got a kid in school and you’re learning some news, at the very least it gives you a real break, especially with all the circumstances, including yesterday to Newport News,” Young explained. “We know that there are a lot of bad actors who intend to do harm, and it is our first and foremost responsibility, before we even read and write and calculate, to protect our students.”

Young said the district has no tolerance for students who post serious threats like this on social media. He encourages parents to report anything alarming or suspicious.