A mural on the side of the Valley Roofing and Exteriors building has sparked controversy over the past two months after the city told the landlord it needed commission approval. On Wednesday, the committee voted unanimously to add it.

A mural on the side of the building where Valley Roofing and Exteriors are located. (Saphara Harrell/Salem Reporter)

Salem has a new mural in its public art collection, ending the controversy surrounding a World War II mural in southeast Salem.

Last August, artist Mario Jr DeLeon painted a mural depicting the iconic image of six Marines hoisting the American flag atop Mount Suribachi during the Battle of Iwo Jima in 1945. The mural is on the side of building at Valley Roofing and Exteriors at 4910 Turner. Rd.

But business owner Jon Taylor had not sought the required approval from the city’s Public Art Commission and received a “Notice of Correction” from the City of Salem in December.

The notice said Taylor must get commission approval, remove the artwork, or face fines. This sparked a Change.org petition which garnered over 40,000 signatures from people signaling their support for keeping the mural.

On Wednesday, the Salem Public Art Commission voted unanimously to add the mural to its collection. City code and commission guidelines allow existing paintings to be approved for public art collection.

The commission’s agenda stated that Taylor had agreed to keep the painting for seven years and to grant an easement to the commission. Both are requirements for public murals under city code.

Dean Howes, a friend of Taylor’s and co-owner of Vagabond Brewing, created the online petition.

In addition to the thousands of signatures, about 50 people emailed the Salem City Council expressing their support for the painting and another 80 people called the city manager’s office to say the same, according to the agenda. .

The city of Salem sent out a press release in January saying it was trying to work with Taylor and that fines were a last resort.

Howes spoke at Wednesday’s meeting and noted the overwhelming community support for the mural.

“If you don’t have any questions for us, this appears to be a done deal,” he told committee members.

DeLeon was also present at the meeting and said the mural was meant to honor veterans.

“This mural has been quite an emotional process, and I just hope we can honor those who serve. That’s the main goal,” he said.

JUST THE FACTS, FOR SALE – We report on your community with care and depth, fairness and accuracy. Receive local news that matters to you. Subscribe to Salem Reporter from $5 per month. Click on I want to subscribe! 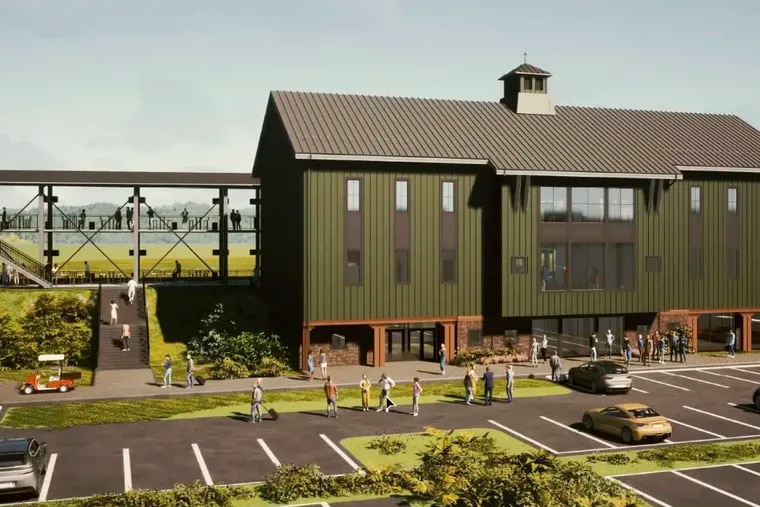