Two years after local officials and citizens began discussions about restoring a popular public artwork in downtown Winston-Salem, the project is complete. A public unveiling and related events are scheduled for the first week of August.

The “Peace and Love Memorial Wall” faces the sidewalk on the east side of Trade Street between Fourth and Fifth Streets, adjoining an uncovered parking lot behind the Campbell Public Transportation Center. It was created in 1999 by Gregory Warmack (1948-2012), an internationally renowned African-American artist, more commonly known as Mr. Imagination. He made the piece commissioned by the Southeastern Center for Contemporary Art and the Winston-Salem Transit Authority.

During a five-week residency 22 years ago, Warmack painstakingly embellished the 4ft by 55ft wall and surrounding surfaces behind a right-angled concrete bench designed as a taxi stand . The site was chosen by the Winston-Salem Transit Authority.

Employing a technique he had used with other pieces commissioned in his hometown of Chicago and other cities, the artist covered most of the structure with wet cement into which he embedded hundreds of souvenirs and artifacts donated by local citizens.

He completed the piece by adding figurative reliefs on the outward-facing surfaces and round carvings along the top, including handmade bowls, birds, and a central mother angel. He paints these sculpted elements gold or white, in the case of the birds.

Because it was a busy pedestrian zone, hundreds of passers-by were able to watch the work in progress, ask questions, offer suggestions, and help the artist as he worked on the artwork during the hottest weeks of summer. Possessing a relentlessly sunny disposition, he welcomed feedback from anyone he met at his post or elsewhere in the community.

In 2019, a confluence of factors drew attention to the memory wall. Local public art enthusiasts lamented its deterioration and damage from vandalism, while some supporters of downtown redevelopment spoke of having it removed or cut into pieces and redistributed in other parts of the city. Critics have attempted to link the memory wall to social issues in the neighborhood – alcohol, drug use, fights, loud arguments and public urination.

These issues were discussed at a series of meetings hosted by the city’s Public Art Commission (PAC) in 2019 and 2020. Arguments for the artwork’s removal were dismissed in the PAC’s decision. to support its “gentle restoration”, according to David Brown’s mandate.

Brown is a former SECCA curator who directs the nonprofit DENT Creative Reuse Center and Art Laboratory, which the PAC chose from three groups that proposed restoration strategies for the wall. He explained that restoring it with full fidelity to the original would have been unaffordable and virtually impossible.

Local sculptor Duncan Lewis, a DENT board member, led a team of three artists who carried out the restoration, which began in April. Aaron Gibbons, a King sculptor, worked with Lewis; and Derrick Monk, a local sculptor who studied with Lewis at Winston-Salem State University.

First, they thoroughly washed the whole room with an eco-friendly detergent product. They replaced some of the bezels built into the front of the wall, using identical bezels purchased online, and they repaired the damage to the life-size bas-relief faces and hands on several surfaces.

Twelve expressionistically carved nesting birds and other sculptural elements along the top of the wall had been badly damaged and in some cases demolished. The restoration team worked from photographs of the originals to replace the forms with sturdier versions cast on elaborate armatures made of steel rebar and wire mesh. Two badly damaged plates containing printed information on the memory wall have been replaced with etched metal plates secured with security screws. Finally, on July 12, the entire wall was sprayed with an acrylic sealant.

The total cost of the project was $22,000, shared by SECCA (which contributed $9,000) and the city, which contributed the rest, according to Kelly Bennett, a project planner with the Department of Planning and Development Services. of the city, who also serves as the staff liaison for the CAP.

Cliff Dossell, SECCA’s Director of Exhibitions, is also a member of the PAC and has been closely involved in the restoration of the Memory Wall. Noting that repair and maintenance are important but often overlooked aspects of public art commissions, he said the memory wall “proves that art can have a life of its own beyond its creation”.

The newly restored “Peace and Love Memorial Wall” will be officially unveiled at noon on August 2. Later in the week, the wall will be the site of a meet and greet event with artists who have worked on the project, in conjunction with gallery openings in the Arts District at 8 p.m. on August 6.

Get the latest local entertainment news delivered to your inbox every week! 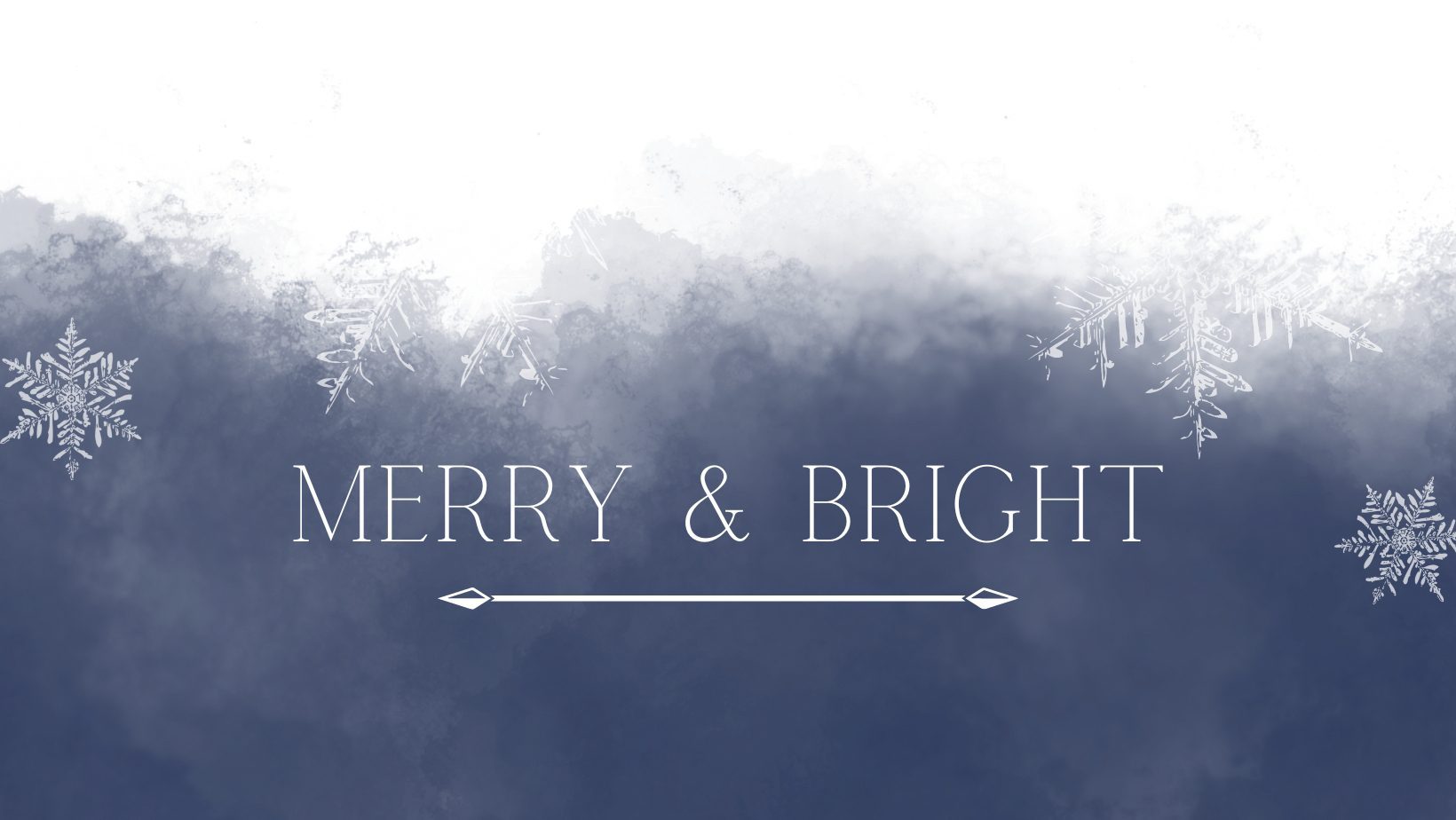