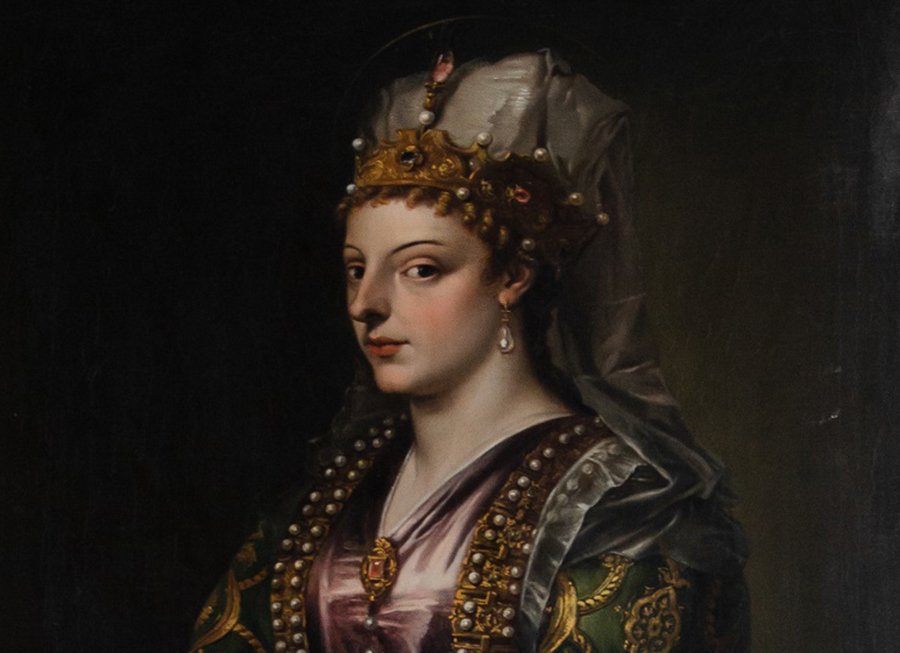 The beautiful portrait after Titian of Catherine Cornaroby a stranger 18e artist of the century achieved great results when it sold for 46 €139.60 at Cypria’s Fine Art evening sale on Wednesday 25 May. The painting, privately owned in the UK and now on its way to a collection in Germany, beat its estimate sixfold by fetching the top price at Cypria’s evening auction. Created by an unknown 18e artist of the century, the portrait representing Caterina Cornaro in the role of Saint Catherine of Alexandria, is based on the original masterpiece by Titian from 1542, now kept at the Uffizi in Florence. It depicts the last monarch of the Kingdom of Cyprus (r.1474-89) – his solemn expression and beautifully beaded gold-embroidered purple robes attesting to his status.

Reach a global € 205,446.93 Cypria had a very successful evening. Among the highlights of the evening, Copenhagen Harbor by John Altamoura (1852 – 1878), one of the eminent Greek pre-impressionists, exceeded his estimate three times to reach a price of €36,426.00. The painting renders the mystical atmosphere of the seas of Northern Europe with a sublime shift towards the spirit of Greek light. 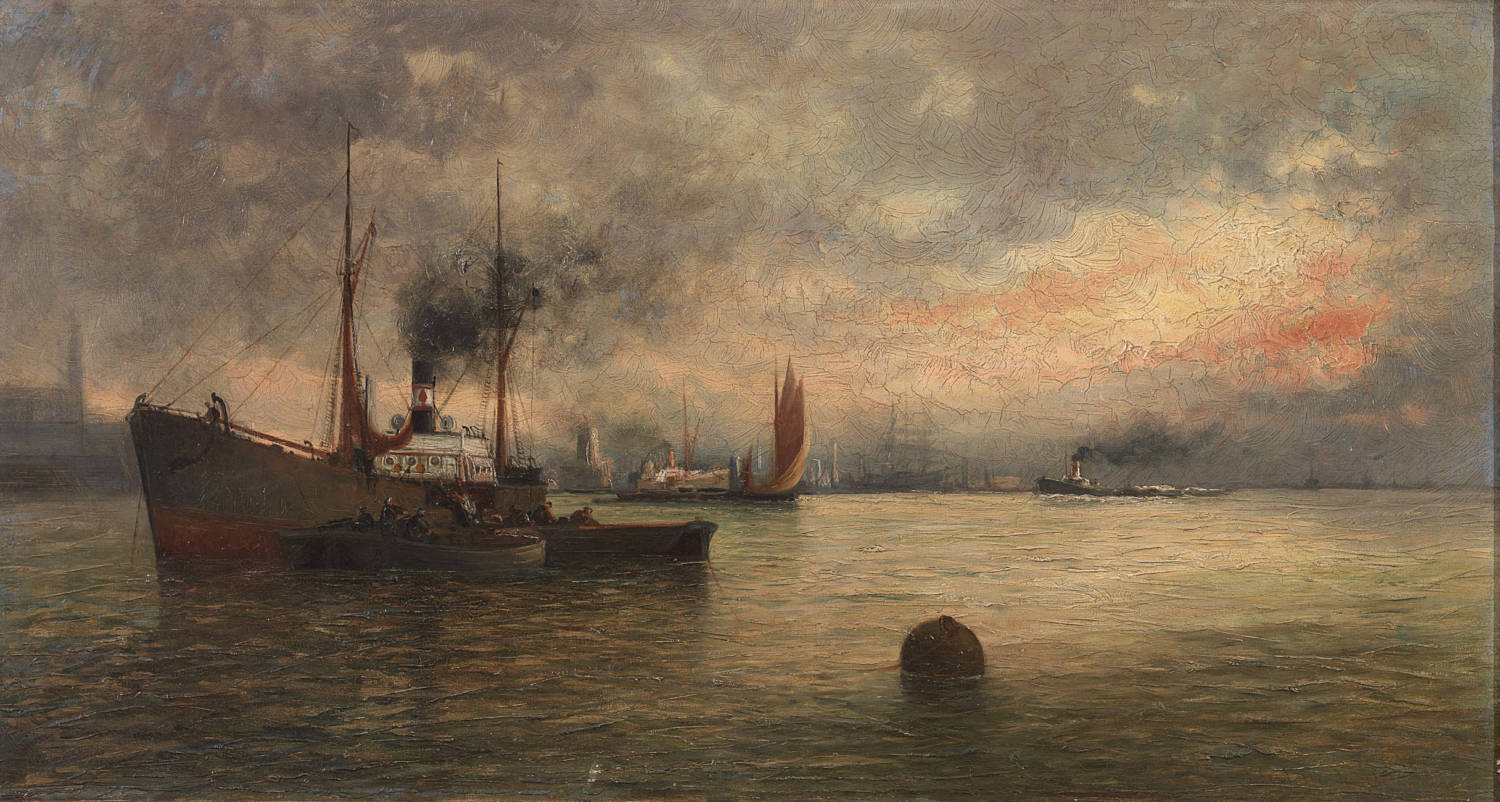 Agios Sozomenos in Galata (white church), by the iconic Cypriot modernist Christoforos Savva (1924 – 1968) reached its price estimate of €21,321.40. Composition with numberspencil, pen and gouache on paper, also by Savvajumped 10 times its estimate to reach a price of €3,511.76 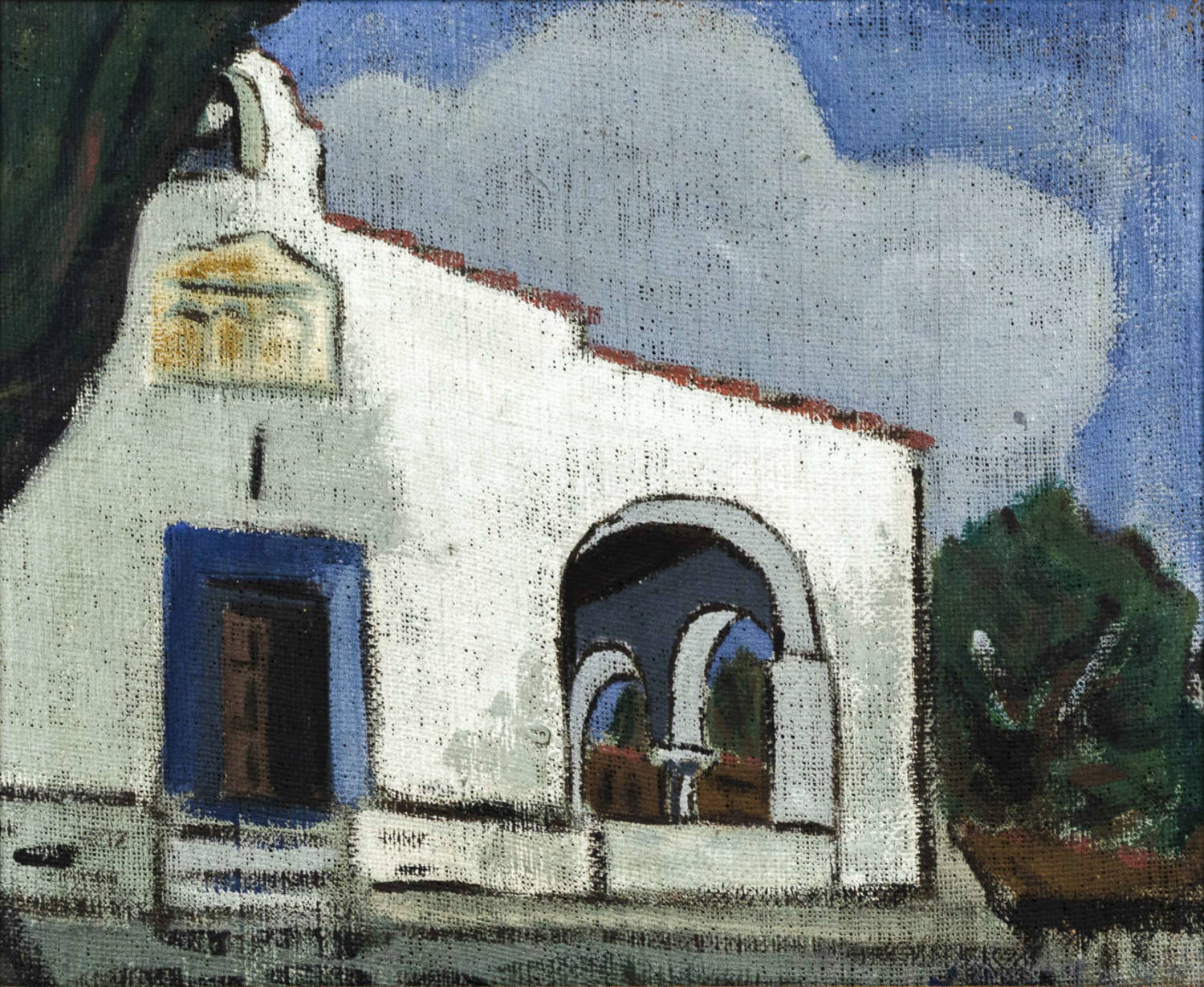 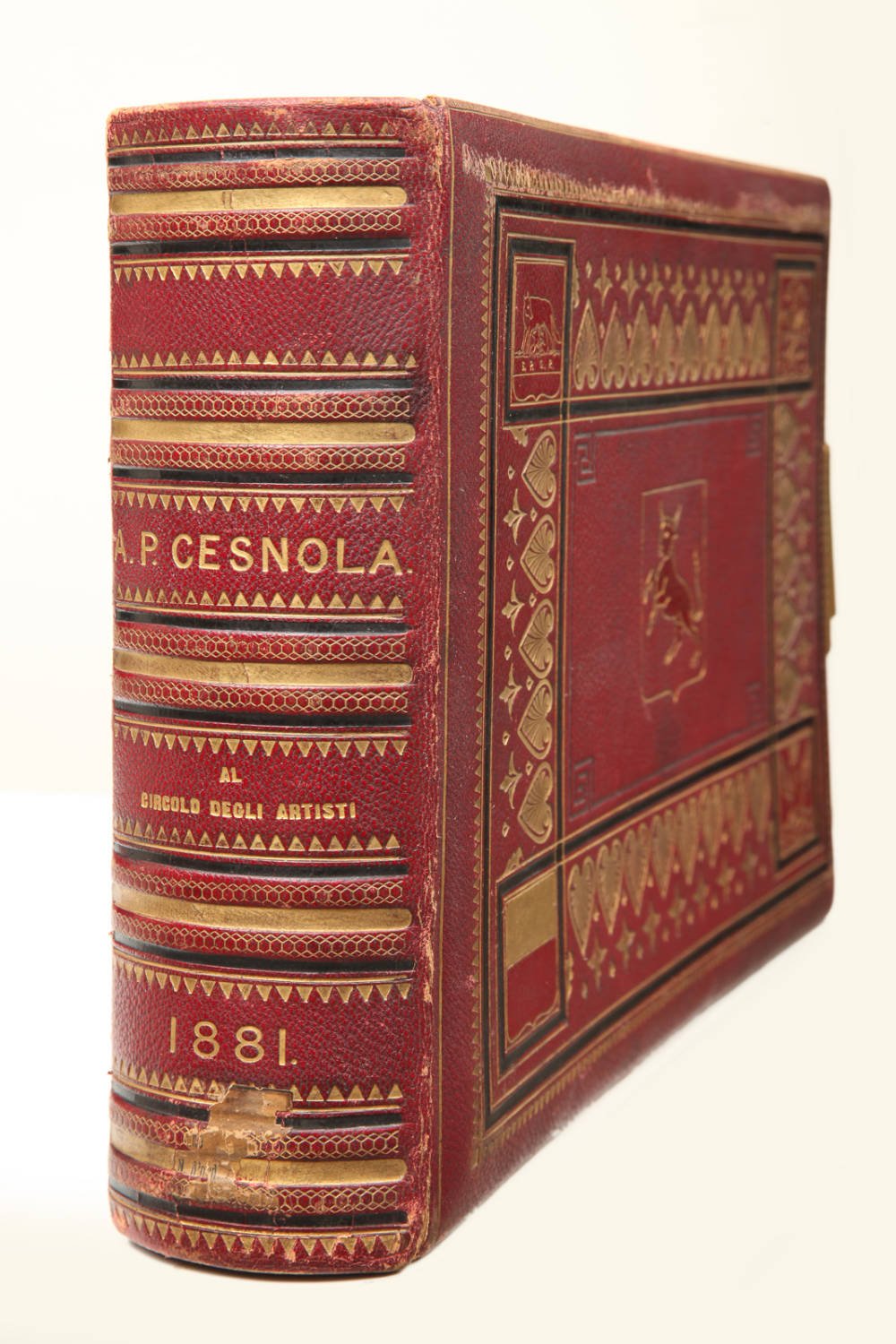 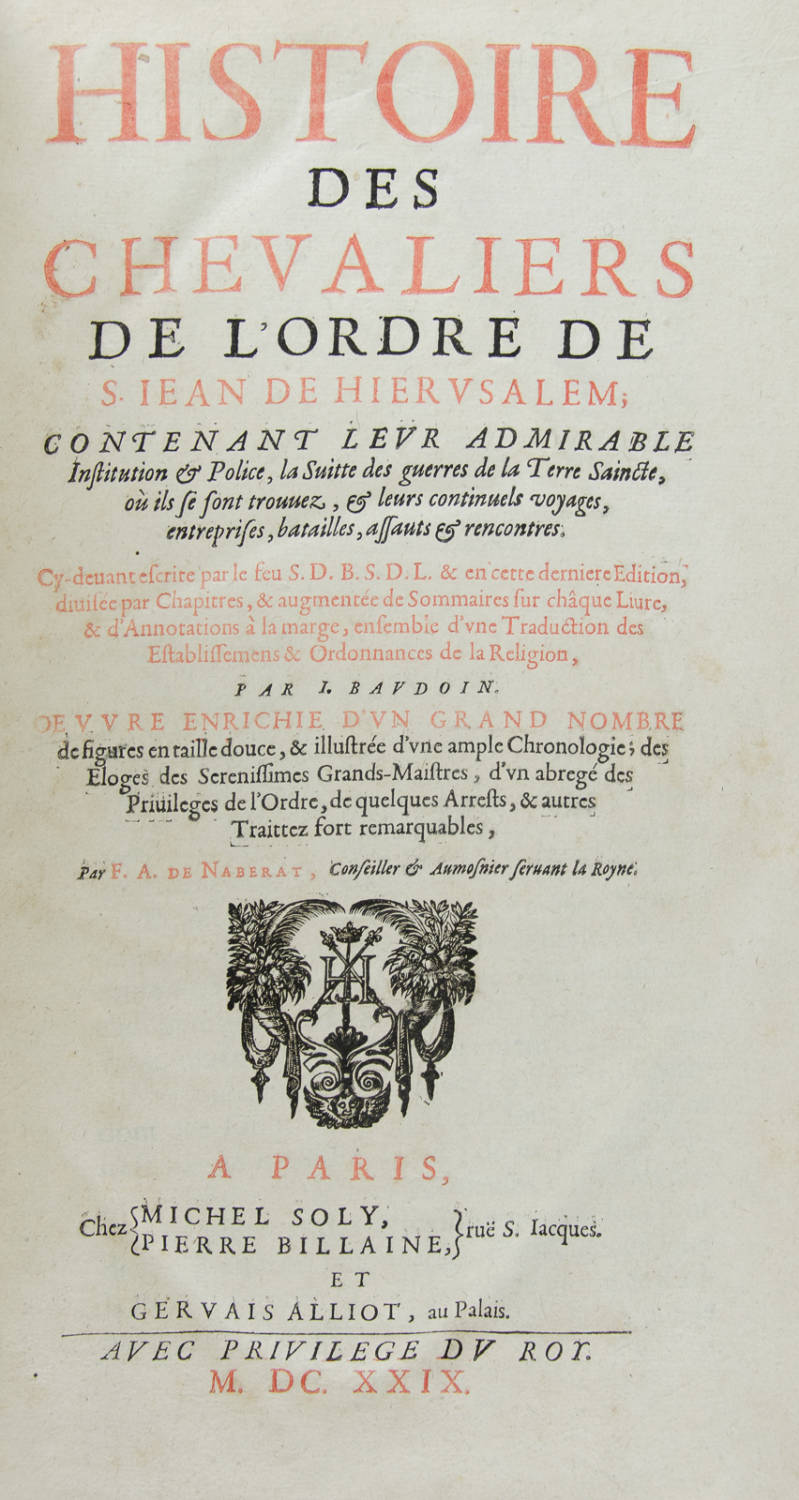 The prices of the lots sold include commission and VAT