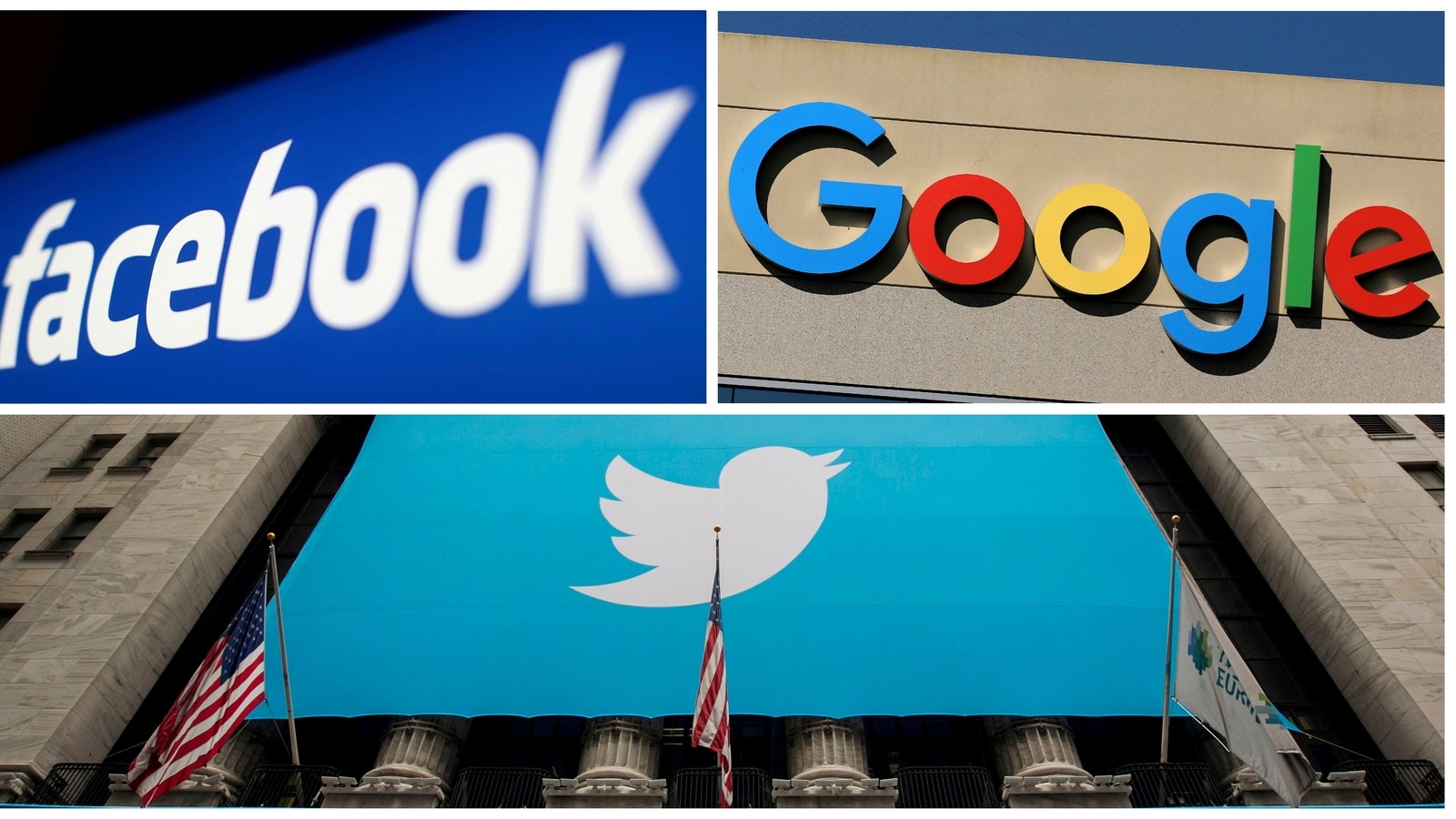 Union Minister of State for Electronics and Information Technology Rajeev Chandrasekhar said on Thursday that the government was not considering blocking any social media platforms in India. “At present, the government has no plans to block social media platforms in the country,” Chandrasekhar said in a written response to a question from the Rajya Sabha.

Chandrasekhar, however, said that under the provisions of Section 69A of the Information Technology Act 2000, the government blocks online content that it deems malicious, keeping in mind “l ‘interest in the sovereignty and integrity of India, the defense of India, state security, friendly relations with foreign states or public order “.

“Indian democracy has its foundation in its Constitution and the fundamental rights guaranteed by the Constitution for every citizen. No social media platform or any other intermediary can destroy our democracy, ”said the Union Minister.

“The government receives various grievances from users regarding hateful content on social media platforms and responds to them appropriately,” Chandrasekhar said, adding that the government regularly issues notices to social media intermediaries to ensure safety and accountability. .

Chandrasekhar also stressed that social media companies must follow the Information Technology (IT) Act 2000 and its rules, but maintained that the government aims to ensure “a free, fair, open and reliable Internet” . He said the government wants to put in place favorable and investor-friendly policies and environment in the country.