NFTs reached a $41 billion market in 2021, approaching the size of the fine art market 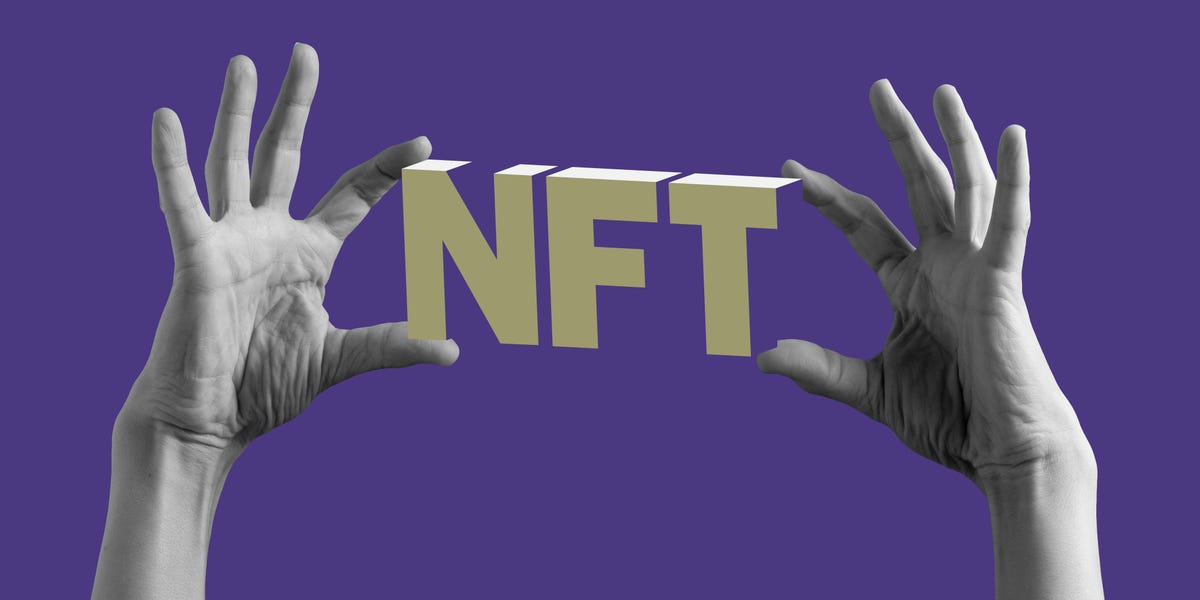 NFTs reached a $41 billion market in 2021, approaching the size of the fine art market

The size of the market for digital collectibles known as NFTs is catching up with that of the traditional art market.

By the end of 2021, the market for non-fungible tokens, which are digital works of art related to blockchain technology, reached a value of $41 billion, according to blockchain data firm Chainalysis, which updated a previous report.

And according to the FinancialTimeswho first announced the new metric, total NFT sales would be even higher if digital collectibles minted on blockchains other than Ethereum were also included.

NFTs are now moving closer and closer to the traditional art market, where people buy and sell physical works. The latest estimate from a 2021 report showed that sales of conventional art and antiques reached $50 billion in 2020. This number was down from the previous year, in part due to the COVID-19 pandemic, the Art Basel and UBS Global Art Market Report find.

Admittedly, other estimates on NFTs differ, with separate data from DappRadar showing the market hit $22 billion in 2021. But the explosive uptrend is still clear as DappRadar also put digital collectibles sales at just $100 million in 2020.

And the stalwarts of the art industry have taken notice. Age-old auction houses like Christie’s and Sotheby’s sold millions of dollars worth of NFTs as they capitalized on the booming market.

As 2022 approaches, the NFT market appears to remain strong. In the past week alone, NFT sales hit half a billion dollars, according to the latest data from NonFungible.com. Iconic collections Bored Ape Yacht Club and CryptoPunks NFT led sales, followed by Doodles, Sandbox and Art Blocks, Insider reported earlier.

Griffon Cock Fosterone of the twins behind NFT exchange Nifty Gateway, told Insider previously that the long-term picture of the market is “very solid” and that naysayers are likely to eventually become participants.