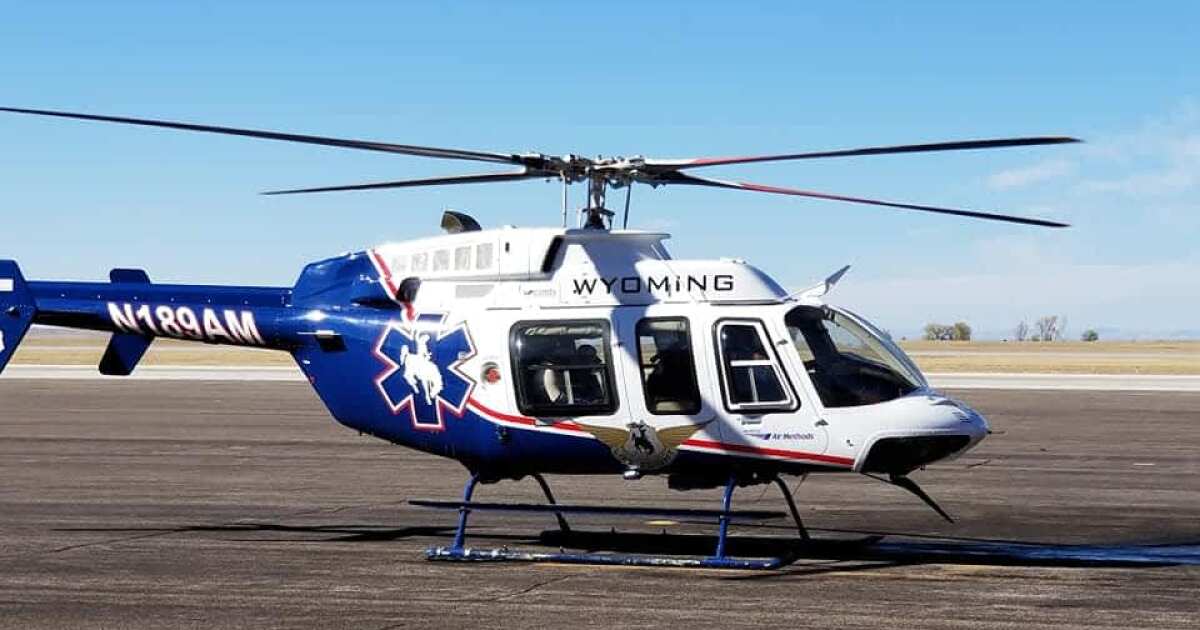 
New state law allows the Wyoming State Insurance Board to regulate Wyoming air ambulance membership organizations. Consumers pay to subscribe to an air ambulance to try to avoid the high prices if they need such services. This is a serious problem in rural areas of the state where there is a lack of emergency health care.

But Jeff Rude with state insurance commissioners said he doesn’t necessarily regulate prices. This is because there is a possibility that the air ambulance that picks up the person is not registered with the membership they have registered for.

But Rude said only one company was in the process of registering with the state.

“A lot of the air ambulance companies have worked with the legislature on this bill to come up with something similar to what they’re doing in Nebraska, for example,” Rude said. “And yet, none of these companies have yet contacted our office to apply.”

Rude said he didn’t understand why those companies that worked with lawmakers to create the legislation and follow similar rules in Nebraska, wouldn’t do the same in Wyoming. He said people who want more businesses to sign up should call their representatives to voice their concerns.