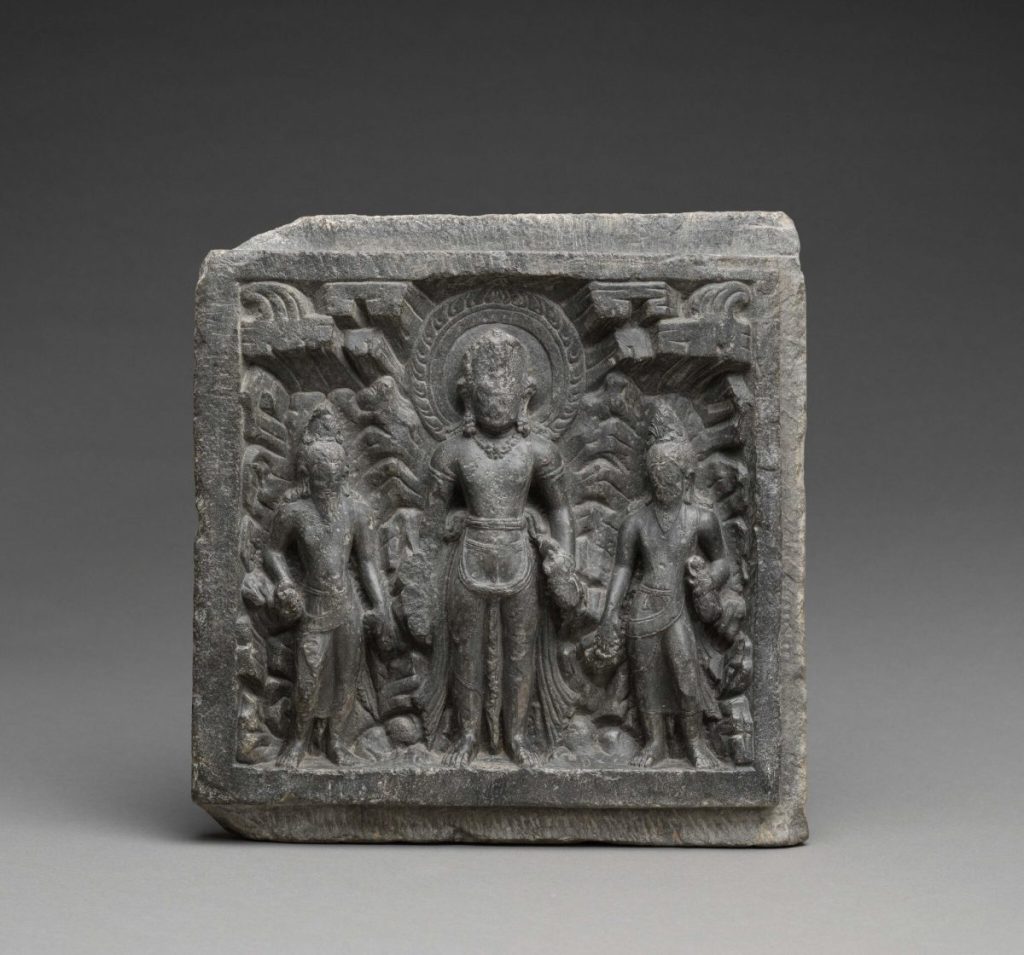 New York’s Metropolitan Museum of Art said on Wednesday it would return a 10th-century sculpture of a Hindu deity to the Nepalese government. After an examination of its provenance, researchers determined that there were gaps in its property.

The 13-inch square relief sculpture depicts Shiva in the center flanked by two disciples. Religious antiquity once resided in a shrine in Kathmandu called the Kankeswari Temple (Kanga-Ajima). After being looted in the area by an unknown source some 50 years ago, it eventually fell into the hands of a private collector, who donated the artefact to the museum in 1995.

“The museum is committed to responsible acquisition of archaeological art and applies rigorous provenance standards both to new acquisitions and to the study of long-standing works in its collection,” the Met said in a statement.

Nepalese government officials will receive the coin on behalf of the country. “The warm cooperation we have received from the museum has deeply contributed to Nepal’s national efforts to recover and restore its lost items,” Acting Consul General Bishnu Prasad Gautam of Nepal said in a statement.

The restitution of the sculpture of Shiva is the third item that the Met has repatriated to the country from its permanent collection of 200 Nepalese objects. Among these objects, the museum returned a 12th century stele of Uma Mahesvara (Shiva and Parvati) and a 10th century sculpture of Buddha, both in 2018.

Other institutions in the United States have also repatriated Nepalese objects to the country this year. Earlier this month, the Denver Art Museum returned a 10th century statue to the Nepalese Embassy in Washington DC In March, the Dallas Museum of Art returned a statue of the joint deities Lakshmi-Narayana that was looted in a temple in the Kathmandu Valley in 1984. The region’s cultural heritage estimates that around half of its historic cultural assets have been looted since Nepal’s borders were opened to international travelers in 1951.

Last week, activist groups hunting down looted Nepalese cultural property identified two ancient sculptures dating from the 14th to 17th centuries at the Rubin Museum of Art in New York City. They are now asking the museum to return the artifacts.

“Most of these items were stolen and passed through traders and auction houses,” said Roshan Mishra, member of the Nepal Heritage Recovery Campaign. The New York Times. “We have so many items like the statue of Shiva on our list. One by one, they will come back eventually.