Market Overview: Behind Prince Gyasi’s Rapid Rise in the Art Market and Beyond 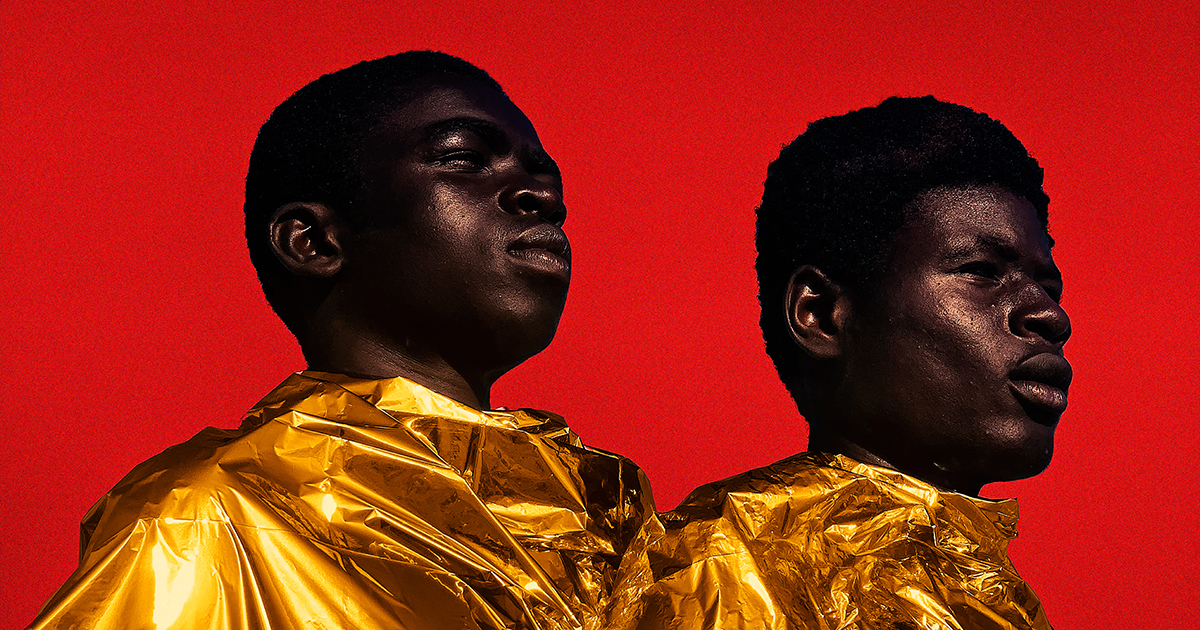 Market Overview: Behind Prince Gyasi’s Rapid Rise in the Art Market and Beyond

Between high-level collaborations and strong exhibitions at major fairs, it is likely that Gyasi’s profile will continue to rise as the demand for his work becomes increasingly international. Last February, the artist was featured in fashion mogul Virgil Abloh’s Spring / Summer collection for off-White. The live fashion show, which premiered on Abloh’s Imaginary TV platform, showed Gyasi, surrounded by models, dressed in clothes from the new line. The following month, Gyasi photographed model Naomi Campbell for cover in an issue of Madame Figaro, which Campbell edited as a guest.

The coming year promises to be one of the busiest for the artist in terms of fairs and exhibitions. In November, Gyasi will be a featured artist at Paris Photo, the world’s largest international photography fair. In 2022, he will be the main artist of the Kyotography festival in Japan. Amidst all of these projects, Gyasi is also the co-founder of the non-profit Boxed Kids. The Accra-based organization, which he launched in 2017 with his partner, Director Kuukua Eshun, is dedicated to helping provide education for children in Jamestown, one of the city’s oldest neighborhoods.