New Delhi, March 21 (IANSlife): “Despite the lackluster economic sentiment and abundant volatility, the Indian art market has seen renewed energy and positivity since 2020. Despite the chaos caused by the pandemic, there has been remarkable momentum and growth in the market Continuing this upward trend, February 2022 again raised the bar and set the tone for the rest of the year,” Arvind Vijaymohan, CEO of Artery India.

On February 24, 2022, some of the finest works from the prestigious Glenbarra Art Museum (Japan) went under the hammer in an online event hosted by Pundole’s, Mumbai. The Glenbarra Art Museum, founded in 1991 by Masanori Fukuoka, houses one of the most important collections of Indian art.

As one would expect from such a stellar line-up, a number of records were broken, the most spectacular of which was set by famed modernist VS Gaitonde, whose 1969 oil on canvas “Untitled” brought home 42 crore ($5.6 million). ). While this is the artist’s personal record, it is also the most expensive work ever sold by an Indian artist. The artist’s previous record was set in March 2021, when his 1961 oil on canvas “Untitled” captured international attention with a stunning winning bid of 39.9 crore ($5.5 million).

Another popular modernist, Jagdish Swaminathan, set a new record with his 1988 oil on canvas that sold for 22 crore ($2.9 million), a stunning 101.4% increase from his previous record. Somnath Hore became the fourth artist, also a modernist, to break his record. Hore’s bronze sculpture pushed the artist’s new record to 1.6 crore ($212,000), a 39.3% increase from its previous record.

The works of P Perumal and Rajendra Dhawan have also resulted in new records for their respective artists. Works by Arpita Singh and Akbar Padamsee from the collection of the Glenbarra Art Museum also performed well at this auction, with their best-selling works exceeding the upper estimate by 80% and 20%, respectively. However, none of them broke new records, as reported by the media.

The year 2022 has clearly started with a bang for the Indian art ecosystem. As we approach the end of the fiscal year, this distinguished market, a beautiful synthesis of aesthetics and economy, promises other current movements of which the rest of the world will take note. 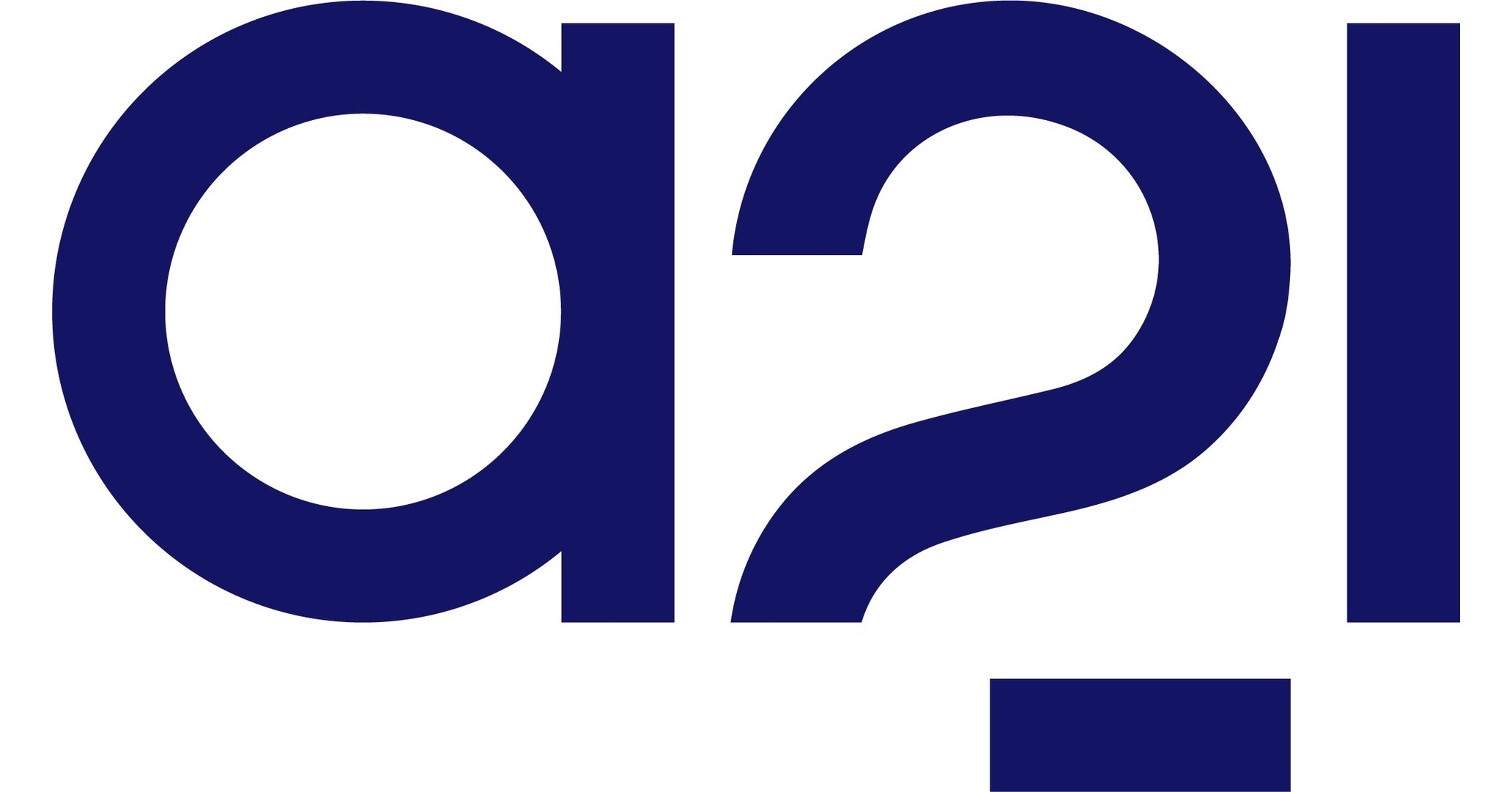