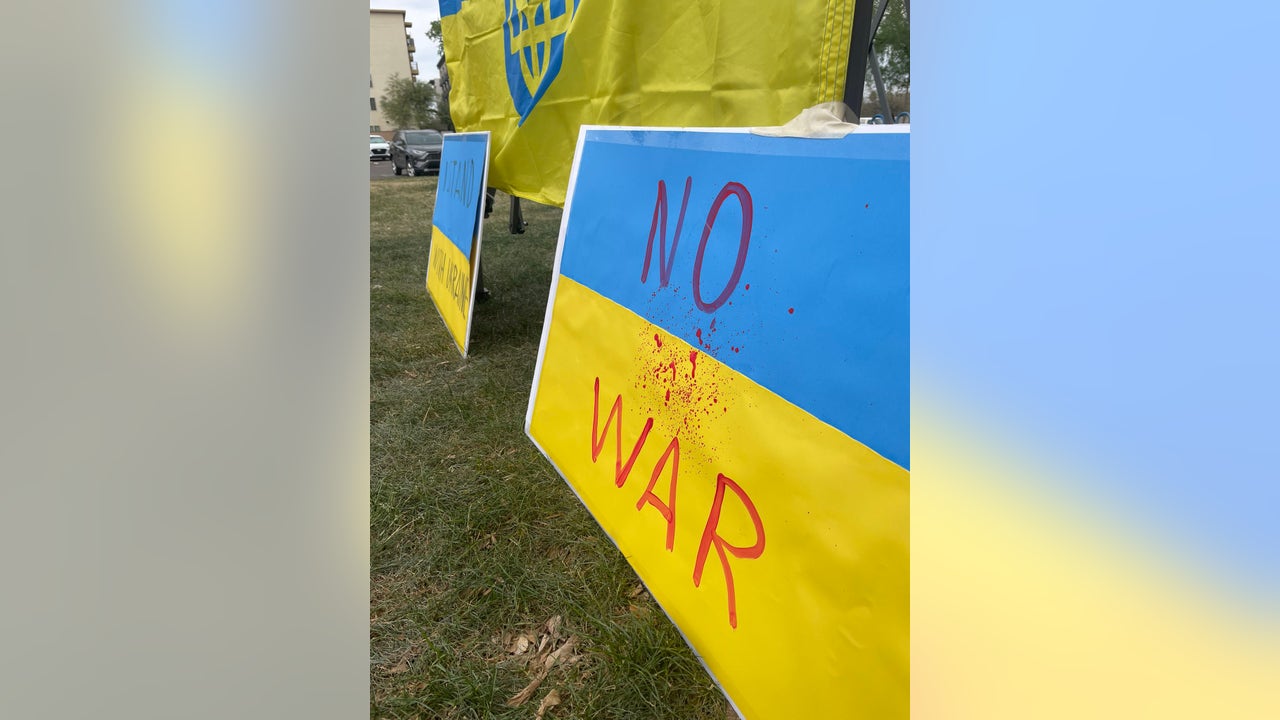 PHOENIX – Ukrainian Americans living in Phoenix are raising money to help Ukraine and its people through a two-day art sale at Phoenix Arts Center.

Donations came from local artists and the proceeds all go directly to the people of Ukraine during Russia’s violent war against the country.

Dmitri Logvinenko left Ukraine while it was still part of the Soviet Union. Now he is an American citizen. “I’ve lived here for 30 years, but I still think how Ukrainian and American I am too,” he said.

Watching his homeland fight off Russian attacks from so far away, he says he felt helpless. But, he found a way to help out by hosting an art sale and sending all proceeds to those who need it most.

Local artists were quick to step in and donate their work.

“I’m sitting in the shade on a hot day. It’s not much of a sacrifice compared to the sacrifices other people make. But it’s what I can do, and I’m happy to do what I can do. “, said Mike. Farabee.

He said he felt sympathy and wanted to help immediately. “They’re fighting to protect their home from some of the most naked assaults I’ve ever seen,” Farabee said.

The assault – he knows it has to stop – quickly.

“It has to stop. I know that the United States and the European Union are supporting Ukraine and that’s good, but atrocities are still being committed by Russia and I hope it will end quickly with defeat of Russia,” he said.

“My husband and I were putting together a crib for our unborn baby and the same night my little sister, she called me, and she said she heard the explosion,” Heckman said. “It was a very tragic moment for us.”

Ukrainians asking for help are grateful for the donations, and the sale takes place from March 26-27.

Supporters also say to contact lawmakers to ask for more aid to be sent to Europe.

Art sale in Phoenix organized to benefit the war in Ukraine: “I’m happy to do what I can”

$500,000 of Ukrainian medical supplies in Tempe warehouse now shipped as war breaks out

Tune in to FOX 10 Phoenix for the latest news: