Bob Dylan revealed this spring that he had recorded a new version of “Blowin’ in the Wind” which will be auctioned this summer to a single buyer, via Christie’s Auction House.

The new version of “Blowin’ in the Wind” was recorded and mastered for a revolutionary new audio medium called Ionic Original, an analog format that represents “the pinnacle of recorded sound.”

Dylan’s longtime collaborator T-Bone Burnett revealed to Variety in a new interview that the Ionic Original project aims to restore value to music and challenge the idea that music should be “mass produced”.

Original canvases by visual artists are often sold at auction for considerable sums; why can’t musicians do the same? they reason.

“There are two things that I think are important to know for people who are worried about the exclusivity of what we do,” Burnett explained. “An Ionic original is not a ‘copy.’ We’ve all been conditioned to accept terms and react to things in the mass production setting. That’s not it.”

Recorded music has been increasingly devalued over the past two decades, Burnett continued. Ionic Originals is a way for musicians to take matters into their own hands, bringing music into the fine art market.

“Because music is to the United States what wine is to France, it’s the most valuable and important part of our culture,” he said. “And for 25 to 30 years, part of the public has been telling us that we should release our music for free. It’s a chance for us, as artists, to work in complete autonomy.”

Burnett confirmed that he and Dylan recorded more Ionic Originals, but he wouldn’t say how many. “Blowin’ in the Wind” was chosen as the debut release due to its historical relevance and transcendent appeal. 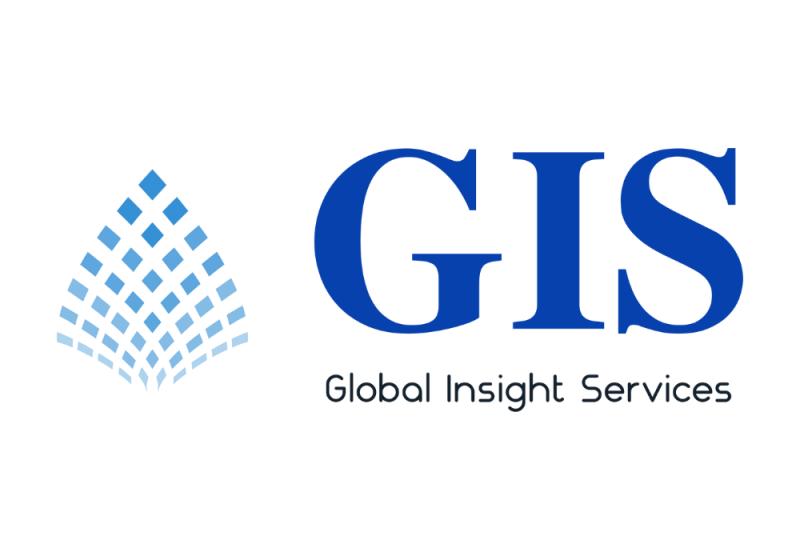