Now is the time to voice your opinion – or at least take a poll – on the public art that will be on display in Burlington. Four works of art are finalists for a $ 43,000 commission for the John Zampieri State Office Building at 108 Cherry St., home to the Vermont Department of Health and the offices of the Vermont Agency of Human Services.

Preliminary design concepts and descriptions of the artwork, each by a Vermont artist, are posted on the Vermont Arts Council website. The public can view the proposals and comment until December 14.

The four artists are Phil Godenschwager of Randolph, Dan Gottsegen of Woodstock, Kathryn Wiegers of Rutland and Noa Younse of Richmond.
The final selection will be made by a committee whose members include construction workers and art experts, according to a statement from the Vermont Arts Council.

Godenschwager offers a single panel glass mosaic. In his proposal, he writes: “I approach public art of any scale with a sense of finding a story to tell. Godenschwager plans to tell his story through the image of a tree – “the tree being a metaphor for the community that is served”.

Gottsegen imagines a series of glass panels to welcome visitors into the building. Their appearance would change “with [the] time of day, season and angle of the sun. “He” would collect images from sources related to agencies and
constituencies. ” 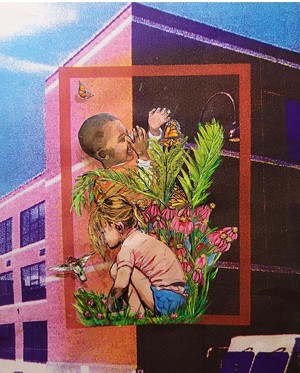 Wiegers offers a large outdoor mural that takes its theme from the New England natural world. The painting, she wrote, “would bring a sense of wonder, exploration and joy to anyone who passed.”

The installation proposed by Younse is called “Empowering a Healthier Future”. The piece would be a “living sculpture that will continue to inform after its installation,” he wrote. A series of dashboards would indicate the state’s performance on a set of health indicators, compared to its objectives. 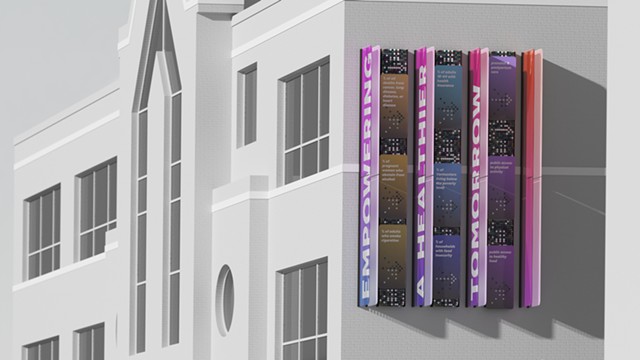 The Burlington commission is part of the Vermont Art in State Buildings program. More than two dozen works have been installed since the program’s inception in 1988, according to the Arts Council. The most recent is a granite sculpture by Sean Williams, ‘The Origin of the River’, located at Roxbury Fish Farm. 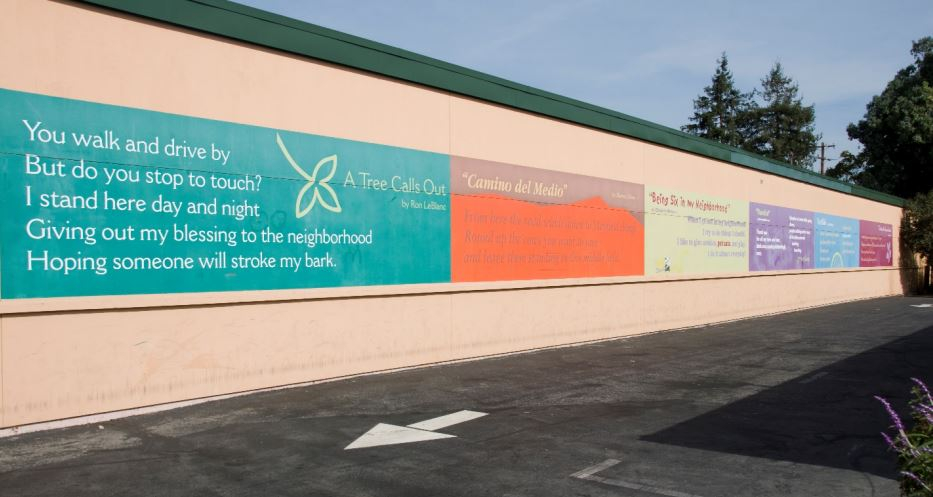