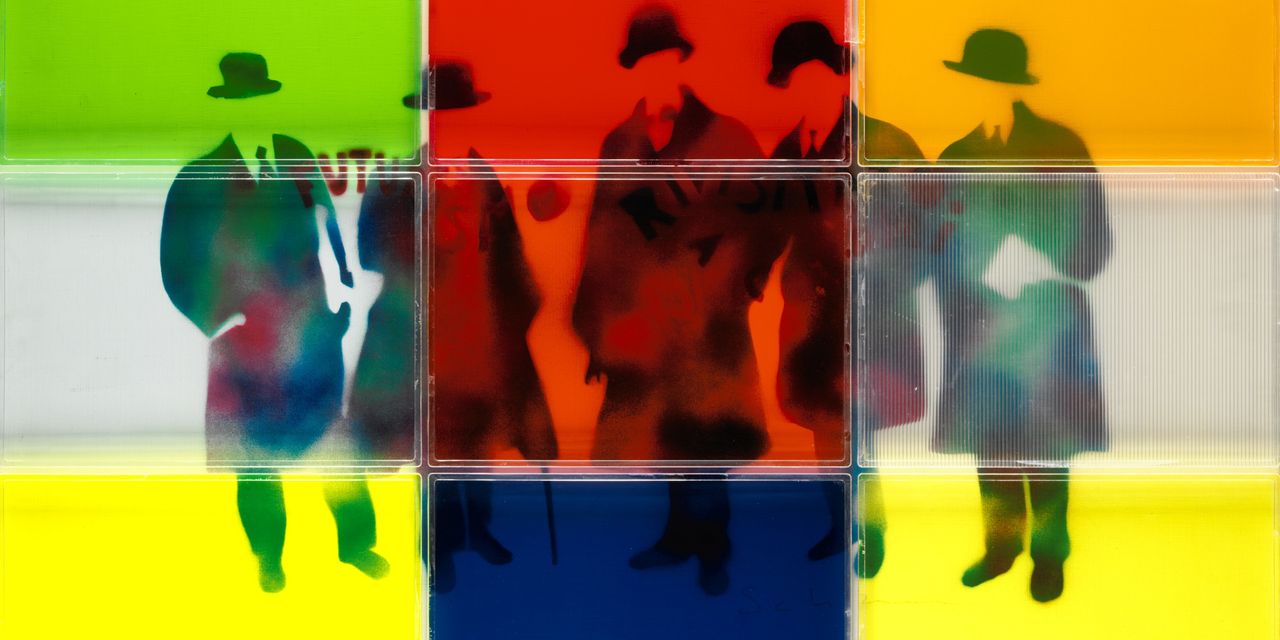 
Italian style icon Anna Dello Russo has lent her creative vision to Sotheby’s, selecting a selection of contemporary art that the auction house will offer next month in Milan.

Russo, 59, editor-in-chief of Vogue Nippon, is known the world over for her eccentric street fashion. Her passion for fashion and the arts developed while studying art history at the University of Bari in southern Italy.

“A constant search for beauty in all its forms has permeated all aspects of my life and it is this precise sense of aesthetics that informs every choice I make, from the clothes I wear to the cutlery I use” Russo said in a statement. Sotheby’s. “The artists who resonate are those who speak to me on a visionary level, who lead my imagination to another world. “

Sotheby’s launched its first such sale in Milan last December, inviting Delfina Delettrez Fendi, founder and creative director of her eponymous jewelry brand and fourth-generation heir to the Fendi fashion empire, to host the inaugural sale.

This sale also includes three Colville blankets from the company’s “Calling all Knitters” campaign, which was designed to inspire people around the world to knit and create something while on lockdown. The three blankets are estimated at € 2,000 to € 3,000 each, with the proceeds going to CADMI, a non-profit organization that supports vulnerable women and victims of domestic violence in Milan.