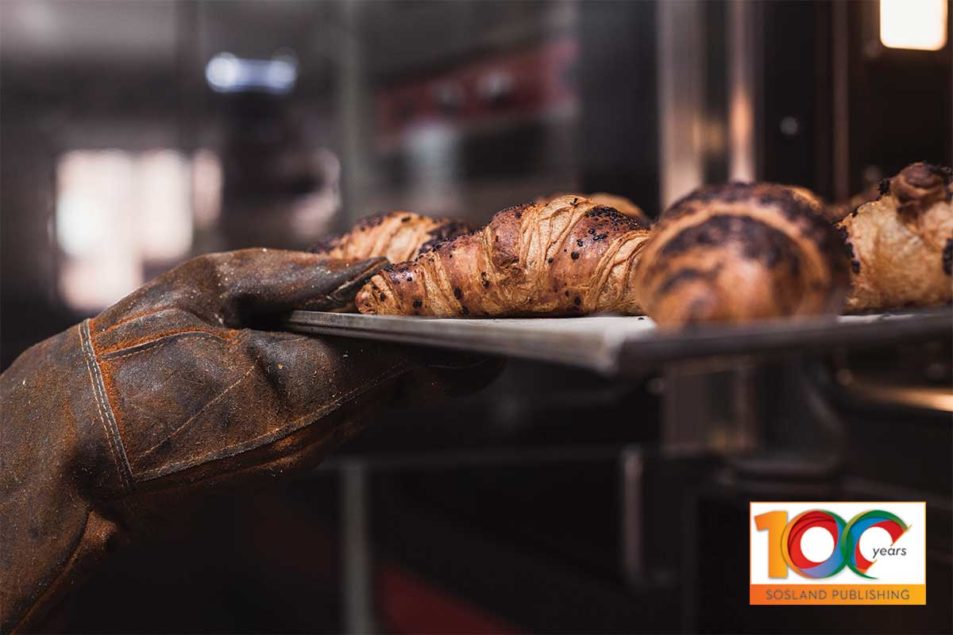 For 2020, the international bakery industry has responded similarly around the world. Euromonitor’s research on the category in several countries and regions has shown that, as one would expect, sales of baked goods performed phenomenally in most countries.

Even in countries where sales were down, sales increased due to door-to-door orders during the coronavirus (COVID-19) pandemic.

This growth, however, is becoming more nuanced regionally, according to Euromonitor. At this level, growth will be modest compared to a space as large as Western Europe or Asia Pacific.

Countries that resisted the growth trend were often those with the most stringent COVID-19 restrictions or those that previously had struggling economies. For example, Euromonitor reported that Greece has shown more consumers making bread at home, reducing bread sales. In Uzbekistan, Euromonitor showed that breaded bread prices rose 2.5 times, prompting more consumers to bake bread at home, which contributed to lower volume sales in that country.

Interest in health and wellness, which was already growing before the pandemic, has gained momentum due to the focus on immunity. It also coincided with the shift from unpackaged to packaged products for food safety reasons. Countries that resisted this trend often did so because of the lower prices associated with unpackaged products.

In Uruguay, Argentina and Brazil, artisanal or unpackaged bakery products dominated sales because they are more affordable than their packaged counterparts. Euromonitor said in its report on Brazil that consumers have opted for unpackaged cakes not only because of their lower price, but also because of their perception as fresher and more natural.

And as one would expect, the pandemic caused channel changes around the world that reflected the restrictions in place.

“E-commerce for the bakery is on the rise, delivery services have increased and retailers have taken additional steps to increase online sales,” said Carolina Moré, Marketing Director, Europastry, Barcelona, ​​Spain. “The packaging has become extremely important. In-store bakeries have closed their self-service stations and replaced bulk products with prepackaged products. Extended shelf life has also become a concern as people go to the store less often but buy in larger quantities, so products have to last longer in the home.

Emphasis can change across the world, however. For example, in the Philippines, Euromonitor reported that distribution is essential since availability and freshness are priorities for these consumers. In Switzerland, however, bakeries have had to adapt their strategies to home ordering and getting products to consumers through new delivery and e-commerce methods.

This article is an excerpt from the May 2021 issue of our sister publication Baking & Snack. To read the full article on Centennial Report: Global Bakeries, click here.

Trump Organization, CFO to be charged on Thursday: report