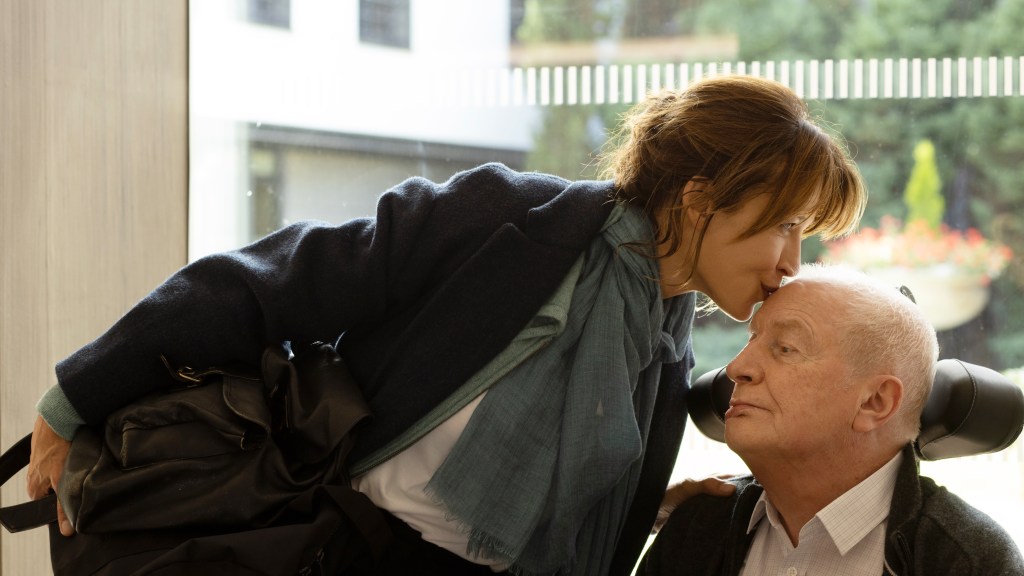 
Cohen Media Group and Curzon have jointly acquired all US and UK distribution rights to “Everything Went Fine”, François Ozon’s film starring Sophie Marceau, which has just had its world premiere in competition at Cannes and has received a warm critical reception. .

“Everything went well” marks Marceau’s first collaboration with Ozon, one of the most critically-awarded French helmsmen. The drama is based on the novel “Everything went well” by Emmanuel Bernheim and centers on a woman facing her father’s declining health following a stroke. Sick and half paralyzed in his hospital bed, André asks Emmanuèle to help him end his life. The film explores the father-daughter relationship.

“’Everything Went Fine’ is a touching film that has captured the attention of so many here in Cannes,” said Aaronson of Cohen Media Group.

Charles Cohen said the company has enjoyed “great success with Ozon’s films and our continuing relationship has been deeply gratifying. We can’t wait to present another of his films to American audiences. “

Dent said the film moves audiences because it “refuses sentimentality.” “The last moments of life contain the same mixture of humor, resentment, love, jealousy and farce as all the days before it. Ozon strongly conveys that assisted dying is not a depressive rejection of life but a positive choice of dignity in death, ”Dent said.

“This ensures the best exposure for our film, aside from the fact that we have a long-standing relationship with both companies,” Beffa added.

“Everything Went Fine” is the fourth film directed by Ozon to be released in the United States by Cohen Media Group, after “Double Lover”, “The New Girlfriend” and “In the House”.

The film is produced by Mandarin Production, Playtime, FOZ and France 2 Cinéma.

How to lead a loving organization