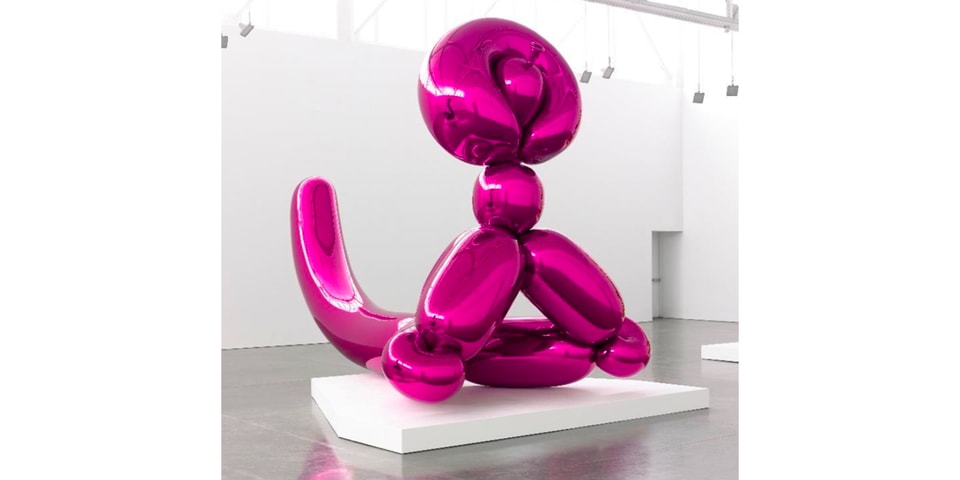 Over the past three months, artists and creatives around the world have come together to support Ukraine in the face of the Russian invasion. Ukrainian billionaire and philanthropist Victor Pinchuk and his wife Olena have joined forces by announcing that they will auction a sculpture by Jeff Koons at Christie’s 20th/21st Century Art sale.

Son-in-law of former Ukrainian President Leonid Kuchma, Victor is the founder of Interpipe, a global producer of steel products for the oil and gas industry. The famous Koons sculpture, Balloon Monkey (Magenta), 2006-2013is expected to fetch around US$12.6 million at its auction later this month in London.

“Every Ukrainian civilian killed or injured by Russian shelling, shooting and systematic violence signifies a wound in our souls,” Pinchuk said in a statement. “With the proceeds from the auction, we can help save lives. We can help restore lives destroyed by war.

“The true value of art is to be of service to humanity,” Koons said in a statement, adding that “there could be no higher calling at this time than to support the people of Ukraine.” .

The sculpture will join an intriguing list of artworks, including that of Yves Klein Blue Age Anthropometry and Claude Monet Waterloo Bridge, fog effect, among others. Christie’s 20th/21st Century Art sale celebrates the cultural dialogue between London and Paris and will open on June 28.