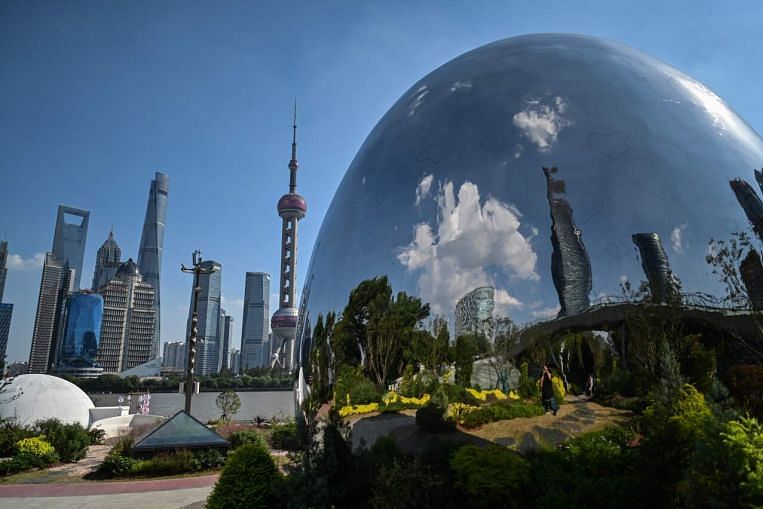 BEIJING (BLOOMBERG) – China unveiled a proposal on Friday evening (October 8), bolstering its plan to weaken the influence of private capital over a wide range of media activities.

Private capital would be excluded from information gathering and distribution operations, according to a public consultation document posted on the website of the National Development and Reform Commission, China’s leading economic planner.

Private investment in the establishment and operation of media outlets, including news agencies, newspaper publishers and broadcasters, would also be prohibited. They will also not be allowed to reproduce news content generated by foreign media.

The move is the latest round in China’s sweeping regulatory crackdown this year on companies in industries such as ridesharing, e-commerce and after-school tutoring.

The MSCI China Index has fallen 16% this year amid concerns about global inflation and interest rates, geopolitical tensions, how new regulations would reshape businesses and where Beijing could strike next.

The proposed bans are part of a larger document that also addresses entry barriers for various other industries, including finance, the internet and agriculture. The seven-day public consultation is scheduled to end on October 14.

While it was not immediately clear whether the proposed restrictions unveiled on Friday were new restrictions or incremental rules designed to fill loopholes that private investors had exploited, they signal regulators’ intention to step up enforcement.

According to the proposal, private capital would also be prohibited from broadcasting live events that could influence political and public opinion.

This includes those in the fields of politics, economics, military and foreign policy, and important social, cultural, scientific and sporting events.

Other off-limits activities for private capital include operating frequencies and news outlets’ social media accounts, according to the proposal.

While the restrictions would only apply to domestic investments, Alibaba was forced to sell its media assets outside of mainland China, including the South China Morning Post, a person familiar with the matter told Bloomberg in March.