Black abstract artists are finally being recognized by the art market 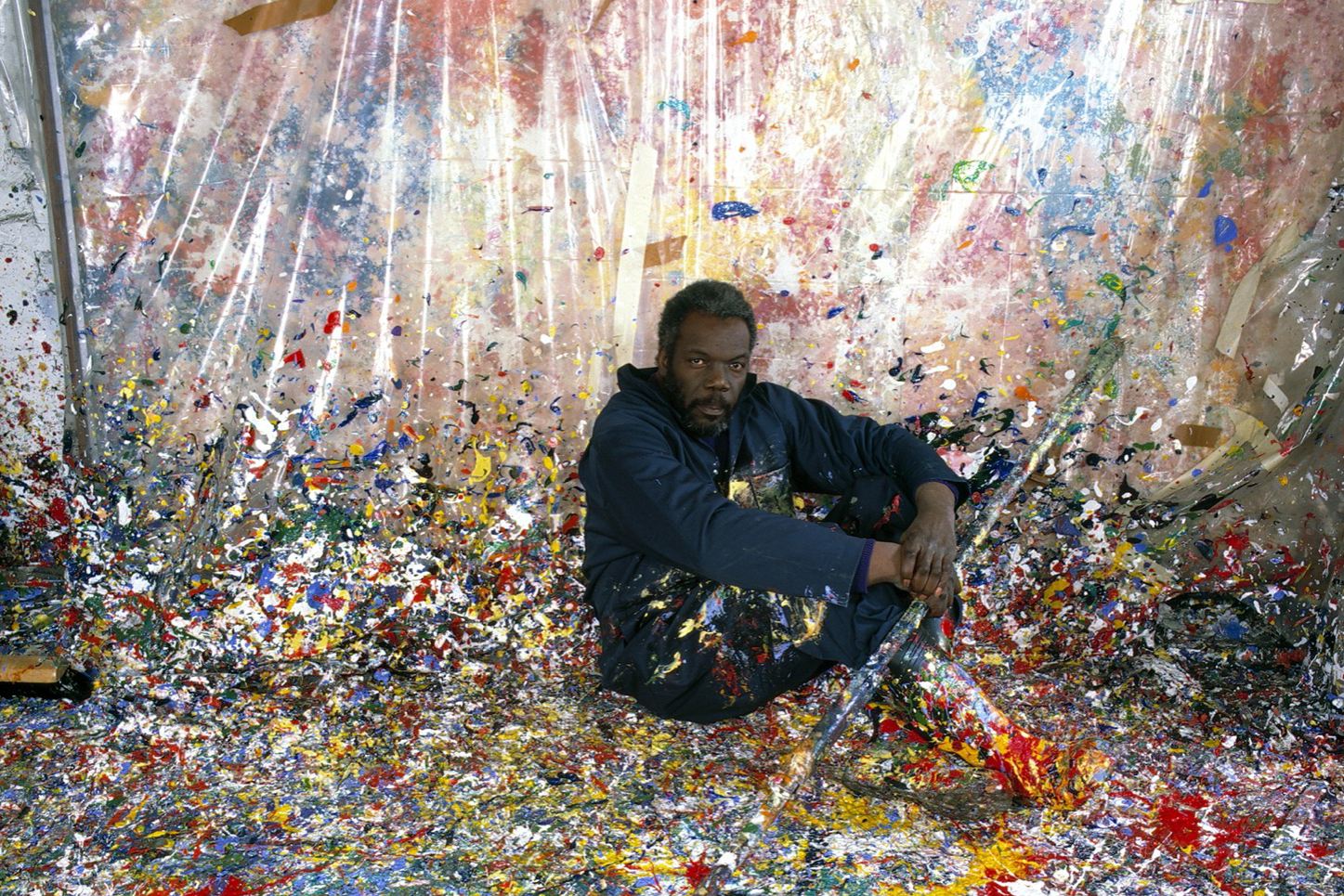 Black abstract artists are finally being recognized by the art market

Record prices for works by Lewis and Thomas at auction were broken on consecutive nights in November 2019: Thomas on the 13th, when his radiant composition A fantastic sunset (1970) sold for $2.6 million in an evening sale at Christie’s; Lewis on the 14th, when his 1962 painting Ritual nearly quadrupled its low estimate, selling for $2.7 million in an evening sale at Sotheby’s. But the prices paid for the works of the two artists in private sales are significantly higher, according to Michael Rosenfeld, founder of the eponymous New York gallery, which represents the estates of the two artists.

Rosenfeld represented Thomas’s estate for about 30 years, and he acknowledged that there had been significant changes in his market demand, as well as the most sought-after works. He described the work of Thomas Azaleas (1969), which features bands of red, blue, and yellow on a white background and served as the cover of the catalog for his retrospective at the Fort Wayne Museum of Art in Indiana in 1998. He noted that this work, which exemplifies Thomas’s unique use of color and contrast, has been considered the artist’s ideal painting for decades, although there is now more interest in works created later in his career (Thomas died in 1978). “As interest in Alma Thomas has grown, we have seen a shift in interest to paintings from the 1970s, which are the last years of her painting career,” Rosenfeld added.