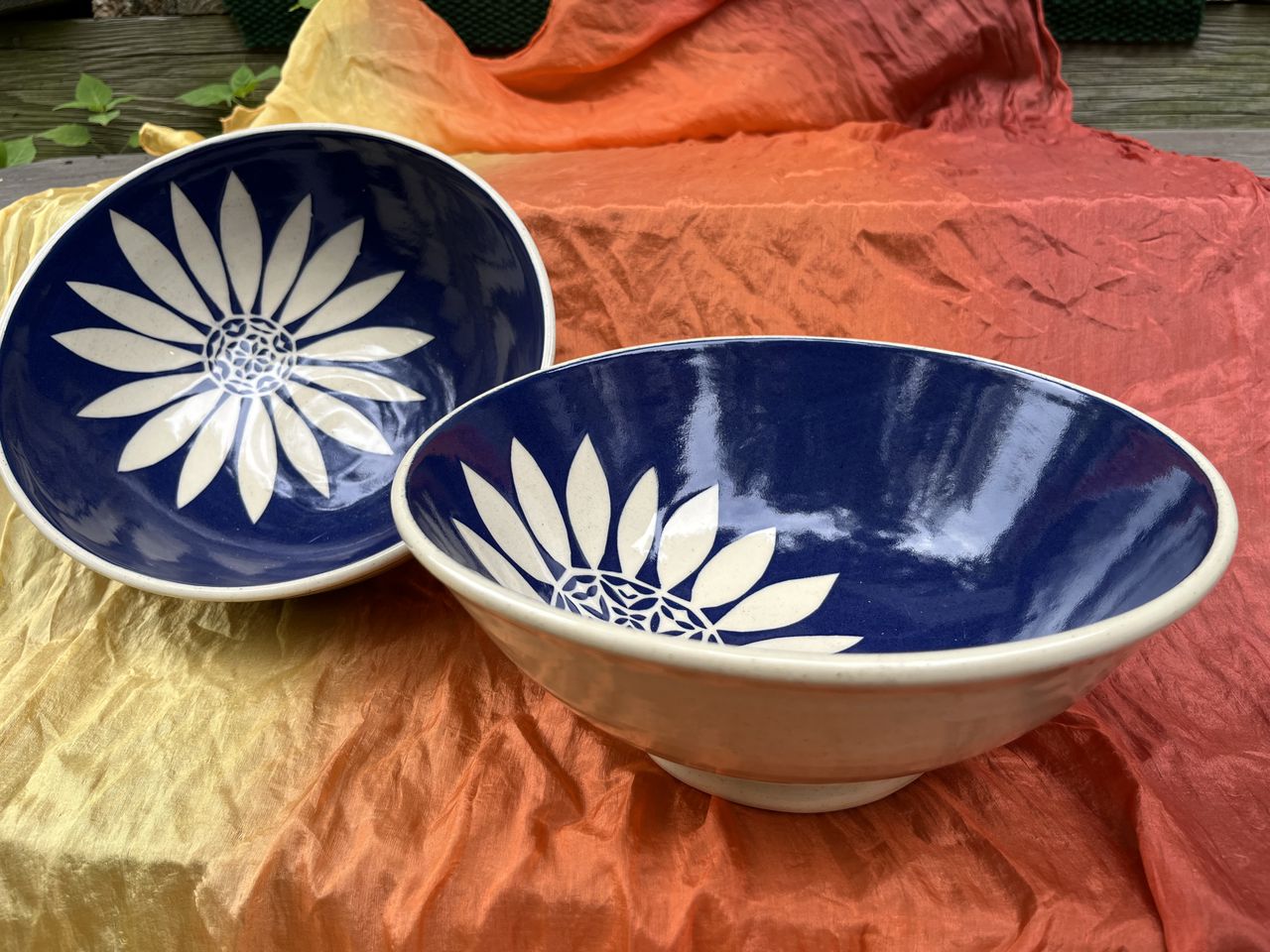 ANN ARBOR, MI – Ukrainian-American Irina Bondarenko said she felt like she had led two lives: the one before the war started and the one after.

“I have never experienced anything like this in my life,” Bondarenko said. “…It’s very difficult to observe what’s going on there and just sit there and do nothing.”

Bondarenko, who was born in Kyiv and moved to the United States more than 20 years ago, is one of the organizers of an upcoming art sale to benefit humanitarian efforts in Ukraine. CultureVerse Gallery, 309 Main St. in Ann Arbor, will host the sale from noon to 8 p.m. on Saturday, June 18.

Proceeds from the sale will go to the National Ukrainian Women’s League of America, which will channel the money to the Nizhin Children’s Building-Internat orphanage, as well as artists who work with displaced children.

Ukraine was invaded by Russian troops earlier this year. Despite a failed attempt to storm Kyiv two months ago, which it has since abandoned, Russia has said taking the entire Donbass region is its main objective, according to reports from The Associated Press.

The sale includes 300 works donated by 90 Michigan artists and includes a variety of ceramics and painters. Organizer Irene Mokra will also host a live window painting demonstration, which will be installed on the gallery’s display cases. The art available is a mix of Ukrainian themed art and other pieces.

The fundraiser will help bring communities in Michigan and Ukraine together, Bondarenko said.

But this is not the first fundraiser for Ukraine that Bondarenko has helped organize. A similar fundraiser in 2014, shortly after Russia’s annexation of Crimea, raised around $7,000. The 2022 event currently has no fundraising goals.

“We just hope for the best,” Bondarenko said.

CultureVerse Gallery, 309 Main St. in Ann Arbor, will host the all-day sale from noon to 8 p.m. on Saturday, June 18. A violinist will play before 4 p.m., followed by a jazz quartet between 4 p.m. and 8 p.m. more information about the event on social networks.