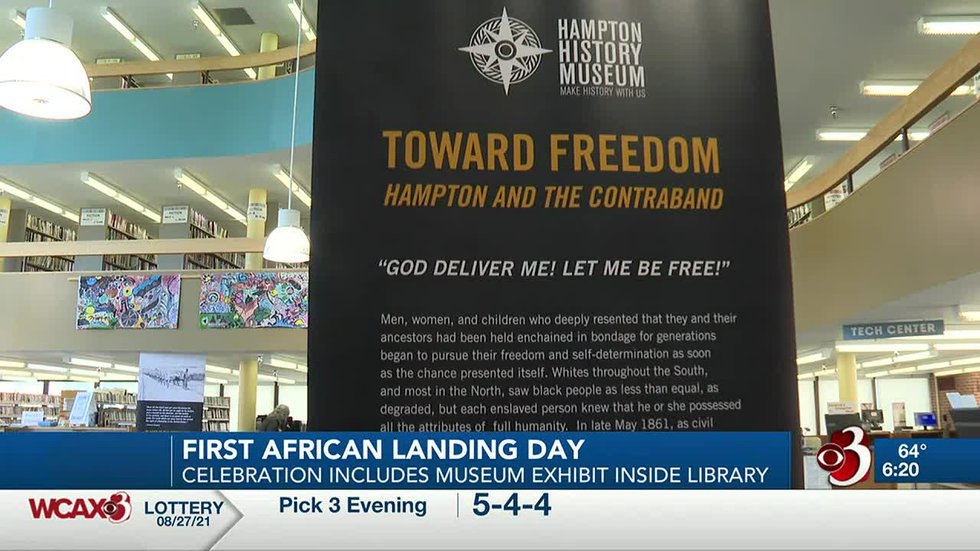 BURLINGTON, Vermont (WCAX) – It has been 402 years since Africans were first shipped to the United States to be slaves. To honor them, their pain and their resilience, the Vermonters celebrate Saturday the first day of the landing in Africa.

This year’s celebration features a traveling museum at the Hampton Museum in Hampton, Virginia, inside the Fletcher Free Library in Burlington. The exhibition, entitled “Towards Freedom”, consists of eight panels that tell the story of a group of slaves who fled from the South to the North in search of freedom.

The first day of disembarkation in Africa will take place at the Intervale Center from 10 a.m. to 6 p.m. In addition to the museum exhibit, there will also be food, live musical performances, storytelling and dancing.

The Vermont Racial Justice Alliance said a portion of the proceeds from the event will go towards establishing and funding the Cultural Empowerment Center in Burlington.

“Towards Liberty” will be on view until September 9th.

How building a data-driven marketing organization can increase innovation