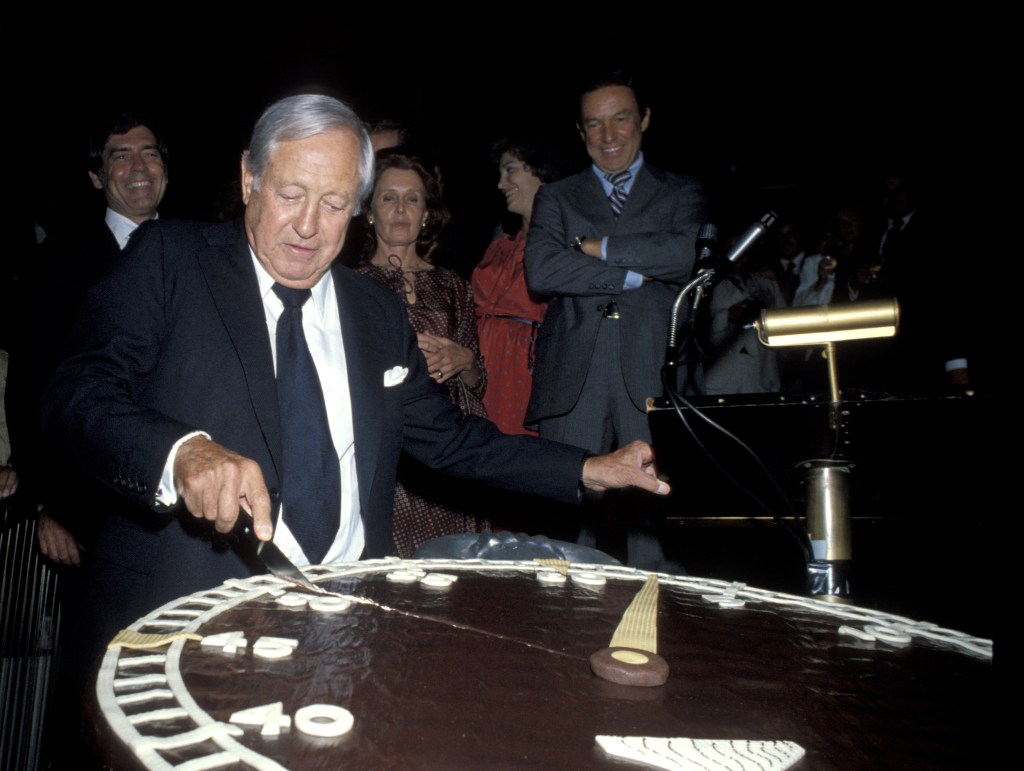 To get Morning Links delivered to your inbox every weekday, sign up for our Breakfast with ARTnews newsletter.

AUCTION ACTION, PART 1. Big news from New York: 29 of the 81 pieces that were loaned to the modern Art Museum from William S. Paley Foundation for more than three decades will be auctioned this fall at Sotheby’sthe proceeds of which will go to the museum, Kelly Corneille reports in the the wall street journal. In total, the prizes are expected to total between $70 million and $100 million. A 1963 Francis Bacon the triptych can cover half of this low estimate; it is set at more than $35 million. MoMA said it would use the funds to expand its digital offerings and eventually purchase digital art. It is also considering a project to offer diplomas in partnership with a university, the Log reports. In an interview with the newspaper, the director of MoMA, Glenn Lowry, said, “We’re just starting to dream.” Paul, the SCS founder and president of MoMA who died in 1990, amassed a tremendous collection that also included Pablo Picassoit is Boy driving a horse (1905–06). This one, now on view on the fifth floor of MoMA, is among those not sold.

AUCTION ACTION, PART 2. A folio from Shah Tahmasp Shahnameh, an illuminated manuscript commissioned by Shah Tahmasp of Persia in the 1500s, will be offered to Sotheby’s next month with a top estimate of £6 million (about $6.91 million), the Guardian reports. And a collector who paid $2,000 for a faded print of an 1894 Alfred Stieglitz photograph at a Connecticut auction house discovered another perfectly preserved copy hiding behind it, Artnet News reports. I love when that happens!

JEAN-LUC GODARD, 1930–2022. The legendary French filmmaker died yesterday at the age of 91, by assisted suicide, and tributes and appreciations came from Richard Brody in the New Yorker (“No one has done more to make cinema the art of youth”), Owen Gleiberman in Variety (“the filmmaker who changed everything”), Stephanie Zacharek in Time (“one of the greatest of all time”), and many more.

The workers at the Dia Art Foundation voted to form a union by a vote of 101 to six. Employees will join Local 2110 of the United Auto Workerswhich also represents staff members at the Whitney Museum, MoMAand other cultural institutions. [The Art Newspaper]

For the sake of energy security, Paris will now turn off the lights of the Eiffel Tower at 11:45 p.m. instead of 1 a.m., which reduces its energy consumption by about four percent. [Reuters]

Archaeologists working this summer on a cattle ranch in Mexico’s Santo Domingo Valley have unearthed the remains of what would have been an important center – and possibly the capital – of the Sak Tz’i dynasty, a Mayan civilization active between the years 250 and 900. [The New York Times]

NEWS FROM BELOW. The next National Gallery of Native Art in Alice Springs could change its name to something more “appropriate and inclusive”, according to a government official, ABC News (the Australian) reports. Names are currently being worked on. And the Adelaide Symphony Orchestrageneral manager of, Vincent Ciccarellois heading towards the Art Gallery of South Australiawhere he will take up a newly created role focused on philanthropy, InDaily reports.

START-UP MONEY. Next month, MoMA will open a show on Just above Midtownthe famous New York gallery which was a breeding ground for avant-garde black artists during its run from 1974 to 1986. The New York Times looked at its legacy, and its founder, Linda Goode Bryantrecalled that the artist Romare Bearden informed her that she would need $50,000 to get started. “I said, ‘I don’t have $50,000, I don’t know anyone who could give me $50,000,’ Goode Bryant told the newspaper. “So no, we’re going to do it with the resources we have. .” And those resources were basically my credit cards. [NYT]